The Lebanese government six weeks ago published a call to oil and gas companies to apply for exploration tenders located near or partially inside Israel’s marine territory, Globes reported Thursday.

Israel asked the US and the UN to demand that Lebanon change these tenders, three of which infringe on Israel’s marine border, as well as a vast area of marine territory which is in dispute between the two countries.

According to Globes, Lebanon believes its offshore exploitation potential amounts to 850 million oil barrels and at least 2,700 billion cubic meters of natural gas, about the same as Israel’s potential, including existing offshore fields. 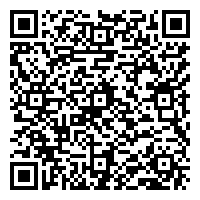