A gang of some 15 Arab terrorists hurled stones Thursday afternoon at worshipers who were entering and leaving the Tomb of Rachel, on the outskirts of Bethlehem, a few minutes south of Jerusalem.

The sacred grave site of the Biblical matriarch is frequented by Jewish women in particular, who appeal to the soul of their Jewish ancestor for intervention with God on their behalf.


Israeli security forces used riot dispersal methods in order to bring the violence to a rapid conclusion. No injuries were reported and all personnel reported safely to base. 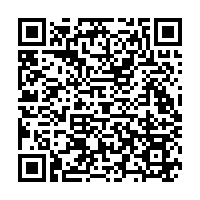