Amir Ohana is a former General Security Services officer, a lawyer, a gun-rights activist, and Israel’s only openly gay Knesset Member. While he is liberal on some matters, don’t lump him in with the pro-Two-State, land giveaway crowd – on these issues he is a hawk! Yishai speaks with Likud MK Ohana in Hebron. Then, on ‘Spiritual Cafe’: Rabbi Mike Feuer joins Yishai to talk about the anti-God forces of Amalek and that nation’s desire to block Jews from making it home to the Land of Israel. Finally, the terrible Biblical curses and the power of joy to annul them. 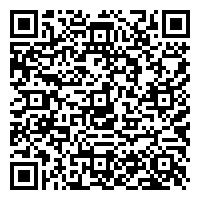