Turkey has offered money to Hamas to re-build 19 mosques that were used to store or launch missiles on Israel before the IDF destroyed them in last summer’s Operation Protective Edge, Reshet Bet (Voice of Israel) radio reported Monday morning.

Mehmet Gormez, president of Turkey’s Presidency of Religious Affairs, is visiting Gaza for the first time in what may be a warm-up for a long-promised visit by Turkish President Recep Erdoğan


Gormez said everything Hamas and condemned Israel for “violating human rights” in Gaza by attacking missile-launching sites, many of which were located in mosques, schools, cemeteries and U.N.-financed buildings.

Haniyeh poured praise on Turkey for its “reliable and sacred” bond. 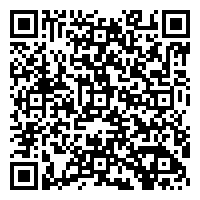