Another 20,000 doses of Russia’s Sputnik V coronavirus vaccine will soon be making their way into the Gaza Strip, thanks to the largesse of the United Arab Emirates.

The news was announced Thursday by exiled Fatah strongman Mohammed Dahlan, a former resident of Gaza who has been living for more than a decade in the Emirates and who is rumored to be more popular in the Palestinian Authority than its longtime leader, Mahmoud Abbas.


One thousand doses of the Russian-developed Sputnik-V vaccines were delivered to Gaza on Wednesday morning from the Palestinian Authority via the Erez land crossing with Israel.

Dahlan, believed to be an adviser to Abu Dhabi Crown Prince Mohammad bin Zayed, is certainly considered an electoral threat, which is why he has been banned from standing as a candidate in the upcoming Palestinian Authority elections.

The former Fatah leader — who now leads a breakaway faction within Fatah from the UAE — was deeply involved in arranging the donation for 20,000 doses of the vaccine for the hapless residents of Gaza, long neglected by their Hamas terrorist leadership.

“We hope the vaccines will be allocated to medical teams fighting the epidemic head on and heroically, as well as to the groups that most seriously need it,” Dahlan wrote in the Facebook post that announced the impending shipment.

The shipment was originally scheduled to arrive in the enclave by Friday but due to the inclement weather, sources said there were mixed messages indicating it may not arrive until Sunday. 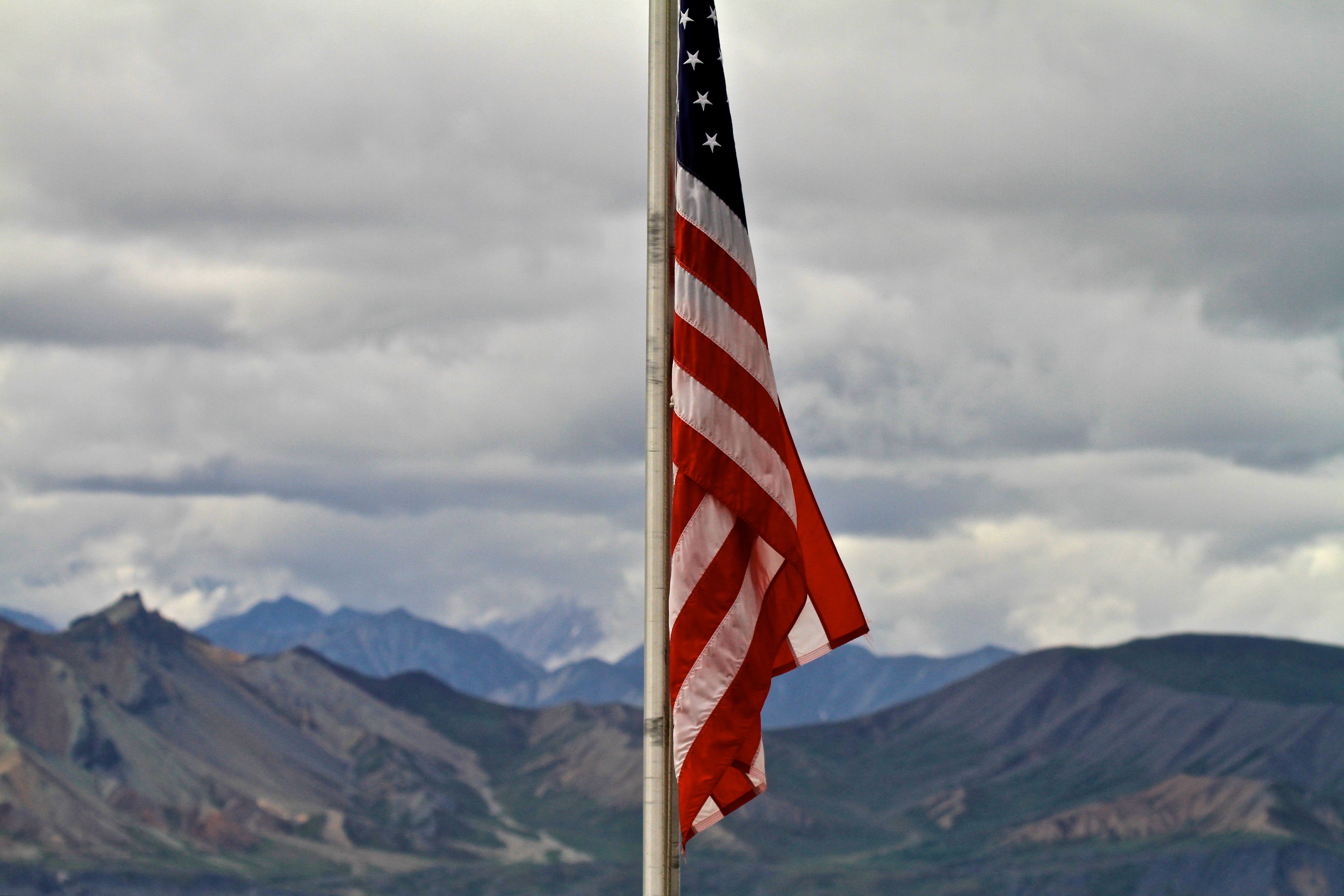 What Made (Makes?) America Special