The United Kingdom has exchanged ambassadors with Iran for the first time in five years.

The last British ambassador fled Tehran in 2011 when a mob stormed the British embassy in the Iranian capital and tore it apart.


The ISNA Iranian state news agency announced the appointment of Hamid Baeidinejad, 53, as the new Iranian envoy to London.

At the same time, the British charges d’affairs in the Iranian capital, Nicholas Hopton, was promoted to the post of UK Ambassador to Tehran.

Britain was one of the first nations to send diplomats to Iran after the July 2015 signing of the nuclear deal with Iran by six world powers in Vienna. 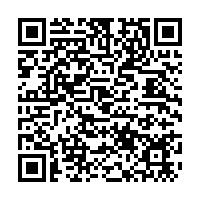