Secretary of State Rex Tillerson is “cautious, reserved and intent on avoiding the spotlight,” according to an AP report Sunday, which suggests “the former Exxon Mobil CEO is proving to be everything his extroverted Oval Office boss is not.”

According to AP, following a recent meeting with Tillerson, French Foreign Minister Jean-Marc Ayrault complained about his counterpart’s “vague” position on the Israeli-Palestinian conflict. Instead of taking a clear stand, according to AP, Tillerson told America’s international partners the Administration was still in “listening mode,” changing the perception that US foreign policy would be an extension of President Trump’s governing style. 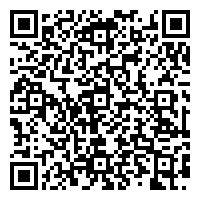