Arab terrorists arrived with tractors in a wheat field cultivated by Jewish farmers in the Shiloh area on Sunday morning, and began to destroy the field. A Jewish farmer who arrived at the site in an attempt to prevent the damage was hit and run over by one of the tractors.


The farmer was evacuated by MDA to Shaare Zedek Hospital in Jerusalem. One Arab terrorist was arrested.

Advocate Menashe Yado of the Honenu legal aid society, which helps Jewish residents in the area, said: “This is a violent takeover by Arabs of a wheat field cultivated by Jewish farmers in the Shiloh bloc. The Arab rioters succeeded in destroying a large area of ​​wheat and even ran over the Jewish farmer who tried to stop the tractors with his body.”

“This represents a rise of the Arab takeover of Jewish land, which is undoubtedly a direct result of the police and military indulgence of the Arab rioters in the area,” Yado said. “We have now issued urgent letters to the police demanding that the rioters be arrested and the tractors with which assault was carried out be seized, among other things in order to extract the damages caused to the farmer.” 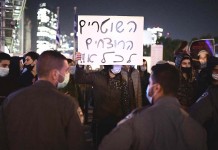 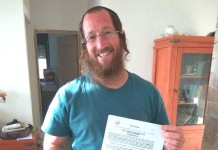 Where No Man Has Gone Before: Picard Suing the Shin Bet for Defamation, Damage to Privacy 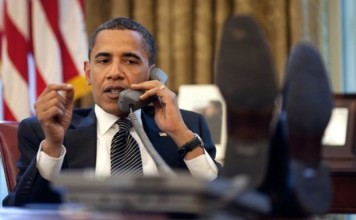 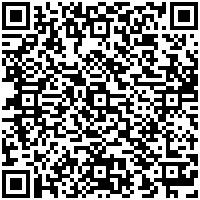