Dozens of Arabs gathered in Tulkarm in the Palestinian Authority Tuesday night to celebrate the release from security prison of the terrorist Fayez Abu Sefira. Armed Arabs showed the world how joyous they were by firing small arms as a sign of victory and celebration.


The bullets hit a high-voltage power pole which collapsed on the celebrants. A 21-year-old Arab man was killed as a result and four others were moderately and severely injured. The wounded were evacuated for treatment at a hospital in Tulkarm.

PA police forces arrived on the scene and dispersed the celebrants.

Neither ex-convict terrorist was hurt in the celebration, possibly because they knew enough to duck. 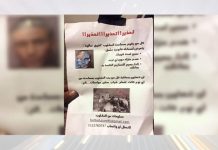 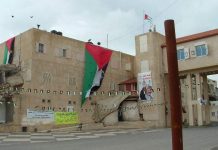 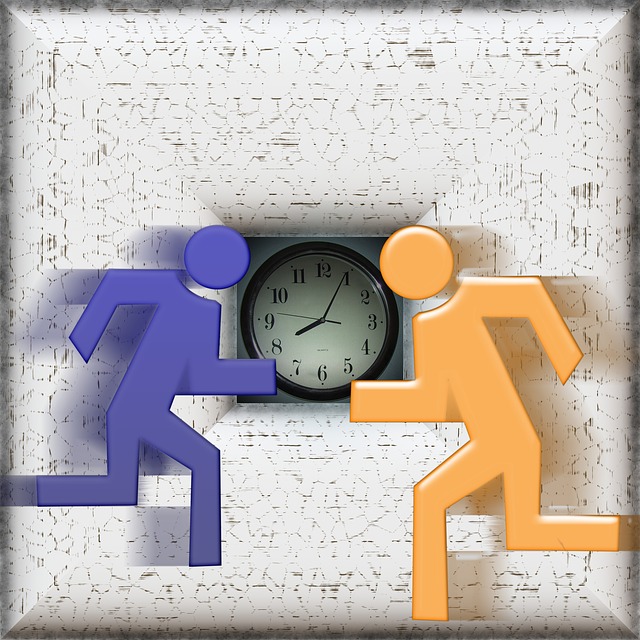 If Turkey Turns Back Time, Jerusalem will Respond in Kind 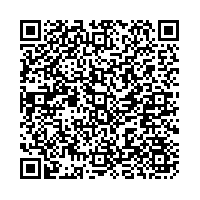