Israeli journalist, author, television personality, and political commentator Ehud Ya’ari, on Sunday reported that Ramallah is eager to reap the benefits of the Biden administration’s interest in reviving the so-called “peace process,” in a manner that would improve relations between the two sides without entangling them in an effort that’s doomed to failure to reach a permanent settlement.

According to Ya’ari, the folks in Ramallah have worked out a list of 14 demands that are a prerequisite to sitting down with Israeli negotiators. 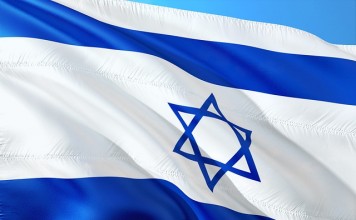 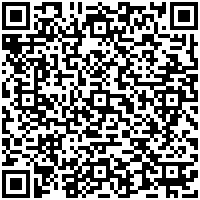