Zionist activists on Sunday restored a defaced memorial outside Hebron dedicated to Yosef (Yossi) Shok, a 33-year-old resident of Beit Hagai who was murdered by Arab terrorists in 2005.

Shok, who was survived by his wife and five children, was murdered in a shooting attack while driving home. The Islamic Jihad and Fatah Al-Aqsa Martyrs’ Brigades claimed joint responsibility for the attack.


The memorial was defaced last week by Arab vandals, prompting Zionist activist Ofir Dayan and members of Im Tirtzu to restore it. After they repaired the memorial, the activists distributed snacks to IDF soldiers in the area.

“As soon as I saw that the memorial for Yossi Shok of blessed memory was defaced, I knew I had to act to fix this horrible injustice,” said Dayan. “I posted a call on social media for people to join me, and I quickly received donations to buy cleaning supplies and other offers, including from Im Tirtzu who offered to help. The speed in which donations and volunteers were raised demonstrates once again the beauty of the people of Israel.”

Shai Rosengarten, Im Tirtzu`s national activist coordinator, said: “After we heard the news, it was obvious that we needed to help. We cleaned and repaired the memorial, and then gave a resounding Zionist response: we distributed snacks and raised the morale of IDF soldiers standing on guard.”

Didi Avigad, Im Tirtzu’s Ariel University branch coordinator, also participated in the restoration and said: “Restoring the memorial specifically on Yossi’s birthday and distributing snacks to IDF soldiers is the best present we could’ve given him. May his soul be bound up in the bond of eternal life.” 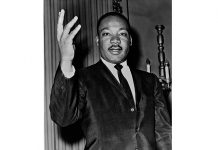 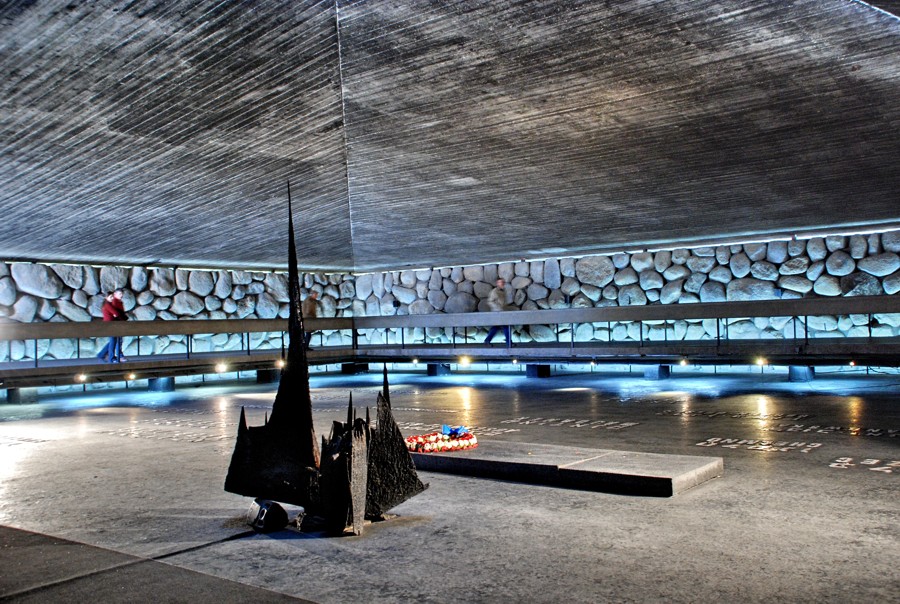 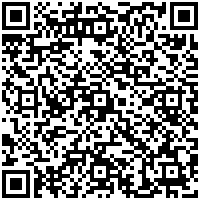