Police this week filed a complaint against an Arab man for raping a seven-year-old Jewish girl, under suspicion that the motive for the horrifying crime was “nationalist.” The UN acknowledged Rape as a weapon of war and a crime against humanity only in 2008, but rape has been used to that end throughout history. Can you guess how many Arab women were raped by Israeli Jews?

According to Israel Police data, between 2007 and 2014, Arab men committed 533 sexual offenses against Jewish women, of which 70 were outright rapes. In many cases the rapists called their victims “dirty Jews,” later explaining that “Jews are subhuman,” and “Jewish girls have no honor.”


How about Israeli Jews doing the same to Arab women?

In October 1948, IDF soldiers captured the Arab village of Safsaf in upper Galilae, where several women were allegedly raped, though the army’s investigations of this incident remain classified.

In August 1949, a few IDF soldiers and their commander were charged with the rape and murder of a Bedouin girl near the Israeli-Egyptian border.

But from 1950 to this day there hasn’t been a single rape complaint of an Arab woman against Israeli soldiers. 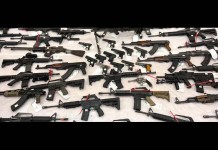 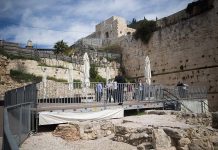 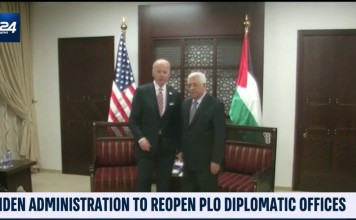 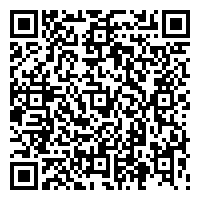