Netanyahu and JNF-KKL Chairman Daniel Atar awarded Harper for his contribution to JNF-KKL and the State of Israel.

On a different topic, Netanyahu said: “Iran expands its aggression. It seeks to envelop Israel. It seeks to threaten Israel. It seeks to destroy Israel. We fight back. And I also want to say, given Iran’s efforts to expand its nuclear weapons program, expand its enrichment of uranium for making atomic bombs, I repeat here once again: We will never let Iran develop nuclear weapons. This is not only for our security and our future; it’s for the future of the Middle East and the world.”

On another different topic, the PM noted: “Sara is having her birthday today, and you can see our friendship when we celebrate it here with these wonderful friends.” 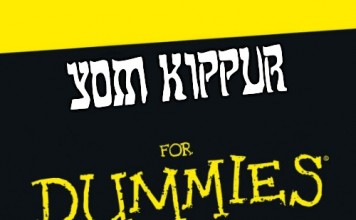