The German Development Cooperation is implementing this new program in partnership with “the different components of the Palestinian tourism sector” in eastern Jerusalem, the Office of the European Union Representative stated.


The East Jerusalem Tourism Development Programme aims at “maintaining the Palestinian identity of the city and supporting the tourism sector in East Jerusalem, against the backdrop of a worrying trend of increasing hardship for Palestinian life and economic activity in this part of the city.”

The program “supports a revitalized and vibrant tourism sector that provides great opportunities for Palestine’s private sector, foster economic development and protect the Palestinian culture and heritage in East Jerusalem.”

The EU did not detail in its statements what “Palestinian culture, heritage and identity” it was relating to.

EU representative to the Palestinian Authority Sven Kühn von Burgsdorff claimed that Arabs in Jerusalem face “daily political, economic, and social challenges. Tourism has always been one of the main income-generating activities in the city and helped maintaining the Palestinian presence and identity of the city.”

“Our joint work as Europeans reflects once again the clear and united position of the EU and its Member States with regard to East Jerusalem. For us, East Jerusalem is part of the occupied Palestinian territory and the status of Jerusalem as the future capital for the two states should always be respected and protected,’’ he added.

It is unclear how much the EU and Germany invested in this new project. 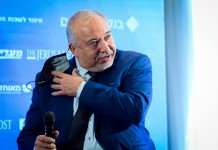 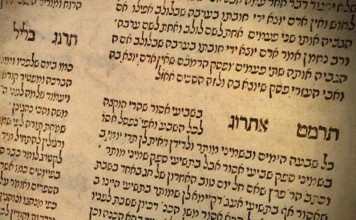 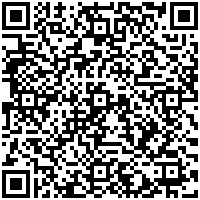