Israel issued a sharp condemnation of the European Union’s (EU) High Representative Josep Borrell after he threatened Israel with diplomatic action following the new government’s announced wish to declare sovereignty in parts of Judea and Samaria.

Prime Minister Benjamin Netanyahu and Blue and White leader Benny Gantz established a new government and agreed to move forward with the annexation of parts of Judea and Samaria, as delimitated in the US’ Deal of the Century peace plan unveiled by President Donald Trump.


Borrell stated that the EU “does not recognise Israeli sovereignty” over what he described as “the occupied West Bank,” and that the EU “reiterates that any annexation would constitute a serious violation of international law.”

“The European Union will continue to closely monitor the situation and its broader implications, and will act accordingly,” he stated ominously.

Borrell said in his statement that the EU “is willing to closely cooperate with the new Government on fighting the coronavirus.”

“Considering the depth of our relations, and in light of the fact that, once again, a similar proposed statement did not receive the support of the EU member states only yesterday, we wonder what policy the distinguished gentleman is vying to represent,” the Foreign Ministry said.

The 27-member bloc held a vote on Borrell’s text, and eight of the members opposed it.

Israeli Foreign Minister Katz thanked “our friends in Europe who opposed Mr. Borrell’s announcement and prevented the adoption of this text by the European Union.”

“These states recognise the value of their relations with Israel, and together with them, we will continue to advance Israel-EU relations,” he added. 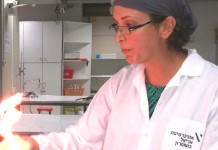 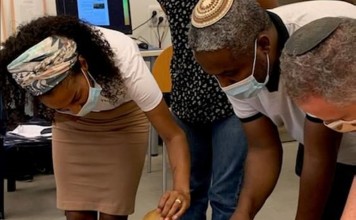 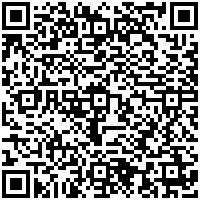