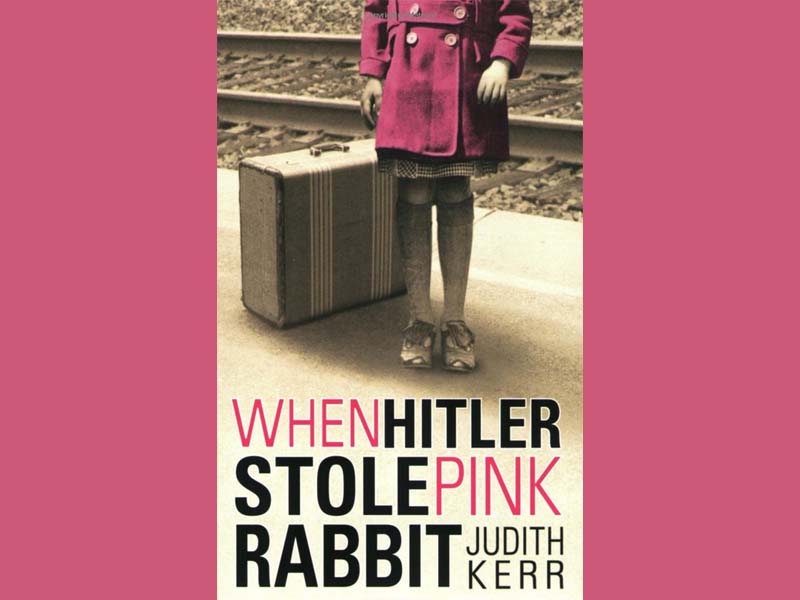 When Hitler Stole Pink Rabbit is the first children’s book in the trilogy Out of the Hitler Time by Judith Kerr (1923 – 2019), a German-born British writer and illustrator whose books sold more than 10 million copies around the world. Kerr was the daughter of Alfred Kerr, an influential German theater critic and essayist of Jewish descent, who was forced to flee Germany in 1933, to avoid being arrested for his unabashed criticism of the Nazis party.

When Hitler Stole Pink Rabbit was published in 1971, followed by Bombs on Aunt Dainty in 1975, and A Small Person Far Away in 1978. All three were presented by the author as adult books for children.


When Hitler Stole Pink Rabbit had its world premiere in Berlin on Sunday, and will be released throughout Germany on December 26, Deutsche Welle reported. The film was directed by Caroline Link, who directed the Oscar-winning film, Nowhere in Africa (2001).

When Hitler Stole Pink Rabbit starts in Berlin, in March 1933, when nine-year-old Anna, the main character in the trilogy, finds out one morning that her father is missing. She and her brother, Max, discover that Papa expects Adolf Hitler to win the elections, and so has fled to Prague.

Because the family is of Jewish origin, and Papa is also a well-known critic of the Nazis, should Hitler win the elections, Mama, Max and Anna are instructed to join Papa in Switzerland. If Hitler loses, Papa would come back home to Berlin.

Eventually, the parents decide not to wait until after the elections and Mama and the children rush to Switzerland in secrecy. Anna has to choose which toy to take with her. She decides on her new woolly dog, and leave behind her pink rabbit. And this is how Hitler stole her toy.

Caroline Link said in a Deutsche Welle interview: “I thought long and hard about whether I wanted to make another film after Nowhere in Africa that was about a Jewish family that survives the World War II in exile and sees what happens at home from a foreign place. What finally convinced me was that the story is told entirely from the perspective of 9-year-old Anna, who finds life as a refugee as not just terrible, but as a great adventure. Like the book, the film is an attempt to bring children and young adults closer to the Nazi era without shocking them with too much of the horrors. Nevertheless, we speak of the pain a person feels when they have to leave their homeland overnight.” 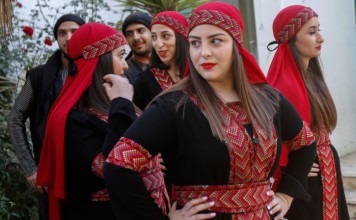 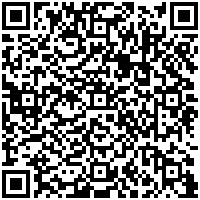