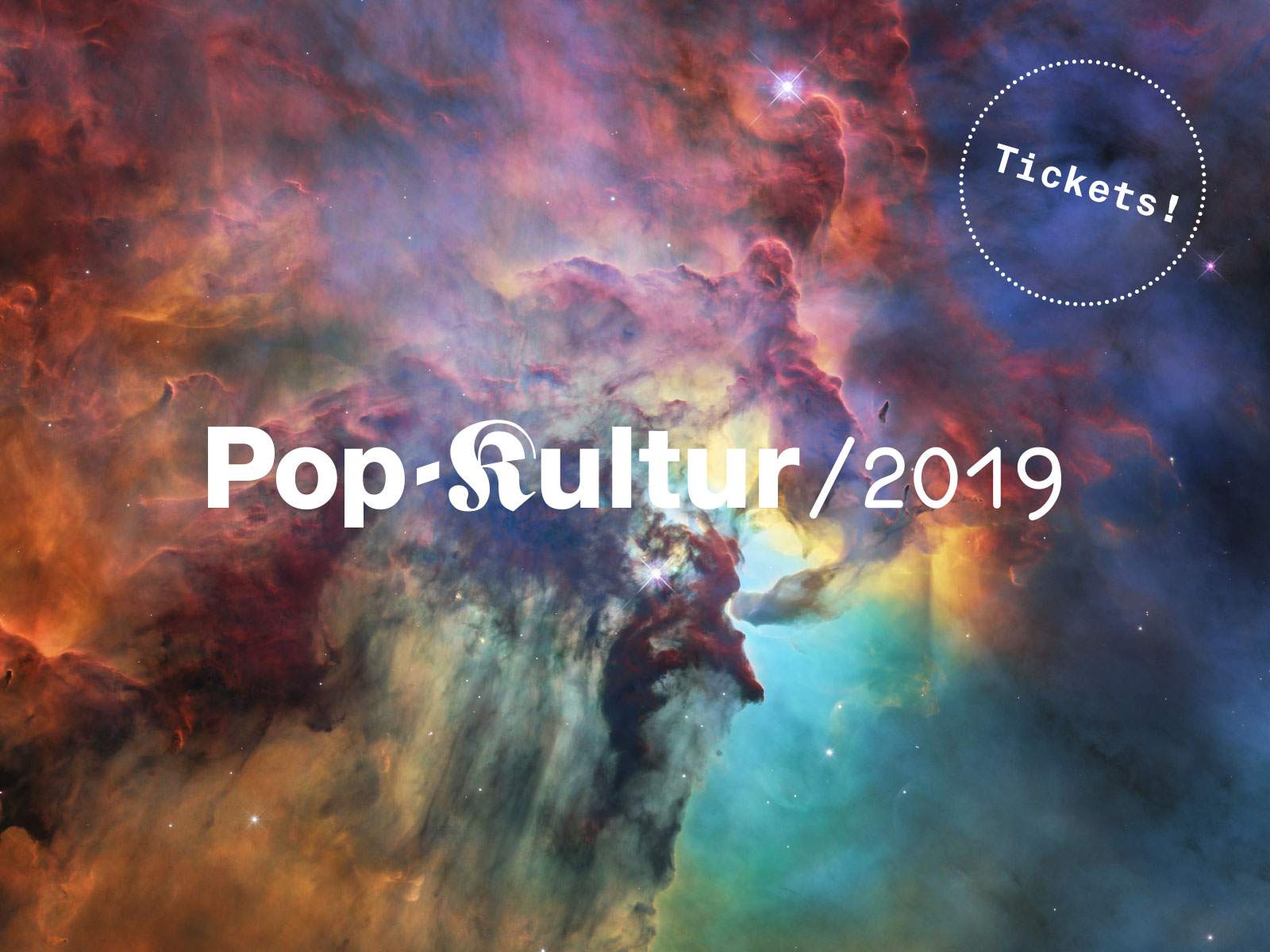 Professor Eyal Sivan, who lectures at the Sderot Sapir College graduate program for filmmaking, last week signed an open letter calling to boycott the international Berlin Pop-Kultur Festival because it is being sponsored by the Israeli embassy.

The annual festival, to be held from Wednesday to Friday this week in Berlin, brings together musicians from across the world.

Sivan’s open letter, published on the Artists for Palestine UK website, was signed by the Professor and 13 Israeli artists who claim Israel is a “racist regime” and call to boycott the festival.

“As Israeli artists, musicians, and filmmakers, we support the Palestinian call to boycott Pop-Kultur Berlin festival 2019, given its complicity with Israel’s racist regime,” they wrote.

And while they were at it, they also let the world know that “We agree with 240 Jewish and Israeli scholars who called on the German government not to endorse the recent anti-Palestinian Bundestag resolution.” That’s the May 17 decision of the Social Democratic Party, the Free Democratic Party, the Christian Democratic Union and the Greens to unite in a clear condemnation of the Boycott, Divestment and Sanctions movement, calling the BDS anti-Semitic.

“We also agree with Ishay Rosen Zvi, a Talmud professor at Tel Aviv University, who decried the attempts in Germany and elsewhere ‘to erase differences between criticism of Zionism, criticism of Israel, criticism of the policies of the government of Israel and anti-Semitism,’” the brave 14 wrote.

How ironic, that Rosen Zvi, whose most popular online articles deal with the development of the term Goy or Gentile in Jewish tradition, would be used to bash a pro-Jewish resolution by the vast majority of a German parliament practically packed with goyim.

Matan Peleg, CEO of Zionist group Im Tirtzu which reported the letter, said that this is another example of the harm caused by radical Israelis.

Nah, I don’t think so. I prefer to look at the full glass: the millions of Israelis who are not obsessed with throwing garbage on their country, even when it pays good money so folks in Berlin could enjoy good music. 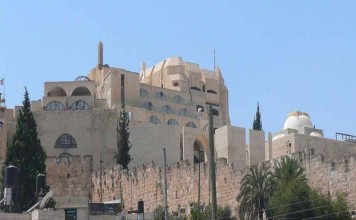 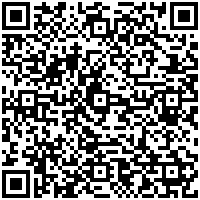