The Federal Penitentiary Service (FPS) of Russia confirmed on Thursday that the Israeli national Naama Issachar, sentenced in Russia for drug smuggling and pardoned by Russian President Vladimir Putin, has been released from the penal colony №1, located in Moscow Region’s Novoye Grishino.

Her attorney, Alexey Dobrynin, said that she would depart to Israel Thursday on the Israeli Prime Minister Benjamin Netanyahu’s plane, who expressed a desire to take her from Russia personally.


Prime Minister Benjamin Netanyahu and his wife Sara on Thursday met Naama Issachar and her mother Yafa at the airport in Moscow.

According to a special press release, the Prime Minister said: “It is very moving to see you. Now we return home.”

In a Thursday meeting with President Vladimir Putin at the Kremlin, Netanyahu said, “Mr. President, all of our visits and all of our conversations are important. This visit symbolizes an even greater warming in the relations between us.”

Now that the harrowing tale of the poor girl and her mom is over, it can be revealed that our small team of editors at JewishPress.com has been split between the view that Putin is a Mafioso who kidnapped an Israeli citizen because he wanted to prevent the extradition of a Russian criminal to the US, and then settled for a ransom of a nice church in Old Jerusalem; and the view that Naama got what was coming to her for being stupid enough to sneak weed into Russia – with a concession that she probably shouldn’t have been hit with seven and a half years for nine and a half grams of weed. 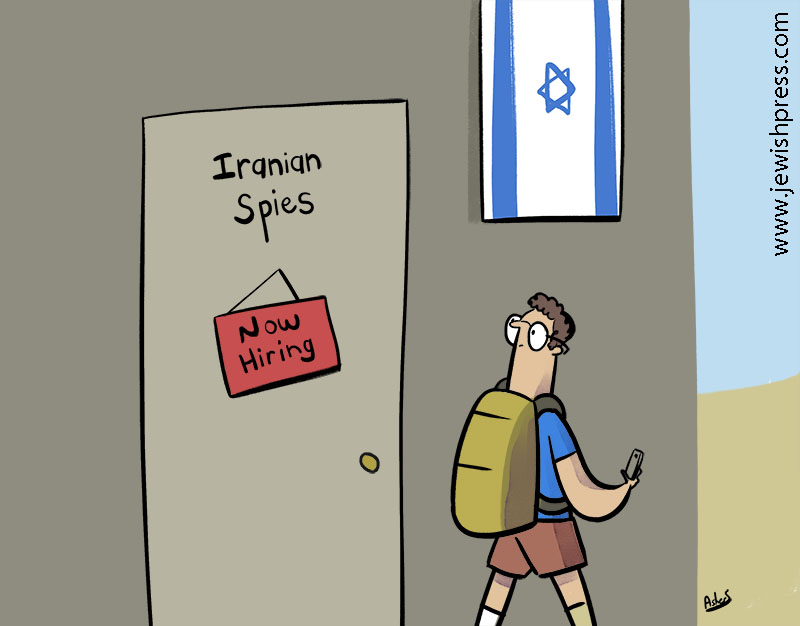 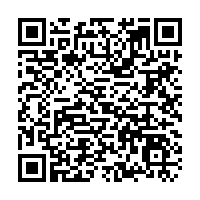