Alta’s parents, Chaya and Abraham Fixsler, said that taking their daughter off life support was against their Jewish faith. The infant suffered a brain injury at birth which resulted in serious natal complications that made her dependent on life support from birth. Her doctors said that she couldn’t breathe, eat or drink without the aid of sophisticated medical treatment which she received at a Manchester hospital. But at some point, the hospital decided it was time to halt treatment and to offer little Alta only palliative care.


The High Court of London ruled last May that it would be in Alta’s best interest to end her life after medical experts told the court that she felt constant discomfort but could not ever recover or feel pleasure.

The family’s attorney said her clients “would like her to be treated in Israel by doctors who share their religious beliefs and ethical framework and struggle to understand why the trust will not agree to this,” and added that “Hospitals in Israel are willing to accept Alta, the risks of transfer are very low, and the costs of transferring Alta safely will be met.”

But the British judge decided there was “no prospect of recovery” for the child, and so he ruled that travel to Israel would expose Alta to “further pain and discomfort…with no medical benefit.”

Rabbi Moshe Dovid Niederman of the UJO of Williamsburg, NY, told Hamodia the decision to kill Alta Fixsler was an “utter travesty,” and noted that while the UK supposedly doesn’t have capital punishment, today it enacted a death penalty couched in fancy legalese.” 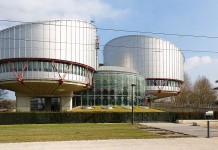 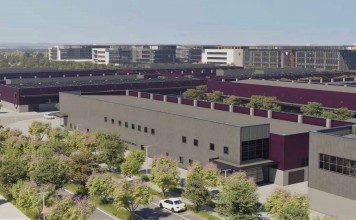 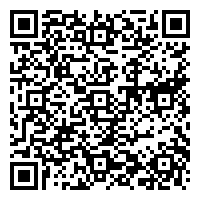