The Prince of Wales last week visited the grave of his grandmother Princess Alice of Battenberg (Princess Andrew of Greece and Denmark) as part of his trip to Jerusalem to participate in the Yad Vashem Holocaust Forum.

Princess Alice (1885 – 1969) was the mother of Prince Philip and mother-in-law of Queen Elizabeth II.

After the fall of Italian dictator Benito Mussolini in September 1943, the German Army occupied Athens, Greece, where some Greek Jews had sought refuge. 60,000 out of a total population of 75,000 Greek were deported to Nazi concentration camps, where all but 2,000 died. During this period, Princess Alice hid Jewish widow Rachel Cohen and two of her five children, who sought to evade the Gestapo and deportation to the death camps.

Earlier, in 1913, Rachel’s husband, Haimaki Cohen, had aided King George I of Greece. In return, King George had offered him any service that he could perform should Cohen ever need it. Years later, during the Nazi threat, Cohen’s son remembered this, and appealed to Princess Alice, who, with Princess Nicholas, was one of only two remaining members of the royal family left in Greece. Princess Alice honored the promise and saved the Cohen family.

Her remains were buried in the Church of St Mary Magdalene above the Garden of Gethsemane in Jerusalem. 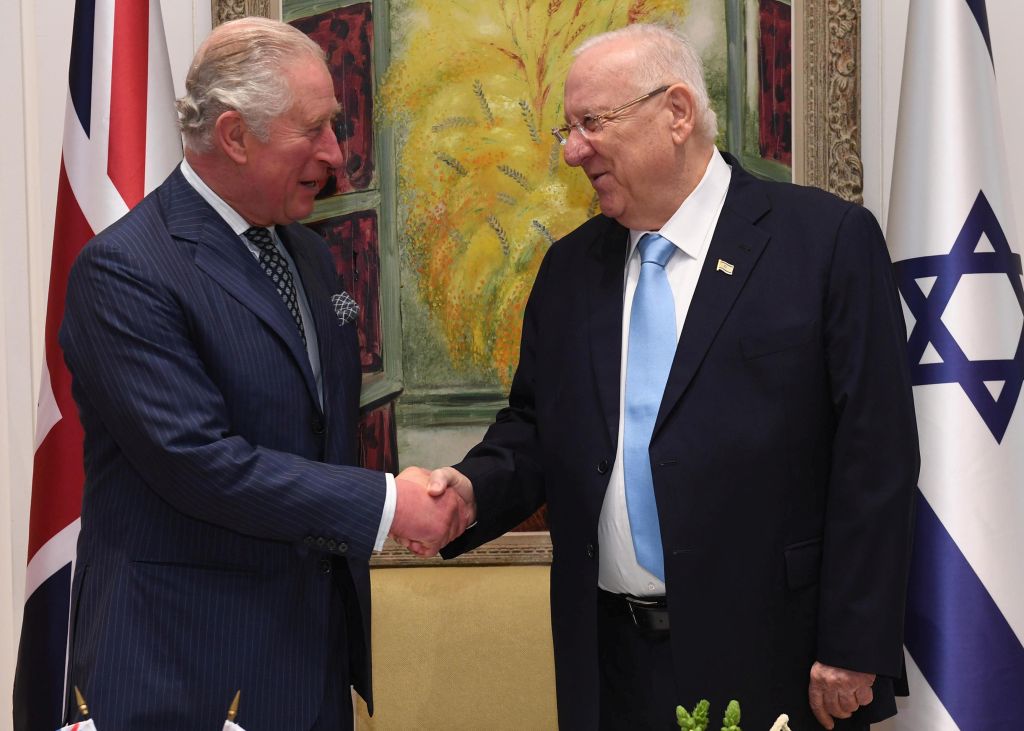 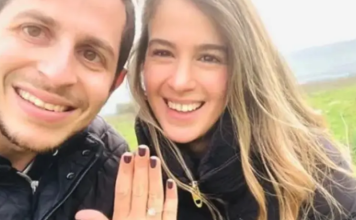