The German Evangelical Church as well as art historians are debating the removal of a grotesque, anti-Semitic 13th century relief from the facade of a church in the German city of Wittenberg where Martin Luther once preached, The Art Newspaper reported Thursday. The church is a UNESCO heritage site.

The relief shows Jews suckling on a sow’s teats while a rabbi lifts her tail.


An estimated 30 Judensau (Jewish Sow) artworks dehumanizing Jews have survived in European churches, most of them in Germany.

Irmgard Schwaetzer, president of the synod of the Evangelical Church in Germany, issued a statement to The Art Newspaper, saying: “The proposal to take down the medieval sculpture and integrate it into a new monument seems convincing to me. It expresses pure hatred of Jews. A center of education that finds acceptance beyond the parish should be established here. This also means considering the feelings that this place awakens in our Jewish brothers and sisters.”

A German Jewish man named Michael Düllmann this year filed a legal complaint and demanded the offensive relief, known as the Judensau Wittenberg, be removed from the public domain. Düllmann argued that displaying the relief was church’s way of abusing and insulting Jews. A regional court rejected his complaint on May 24, ruling that merely not removing the relief could not be considered an act of abuse on the part of the church.

Düllmann’s attorney, Hubertus Benecke, said, “My client plans to appeal. We will also be watching to see how the discussions develop.”

British theologian Richard Harvey posted an online petition that received 10,000 signatures supporting the removal of what Harvey described as “the most egregious example of a Judensau,” due to the fact that it is displayed on the facade of the church in full public view.

A post-Reformation script describing the relief references an anti-Semitic text by Luther himself, where the latter suggests the Rabbi holding up the sow’s tail is reading the Talmud. 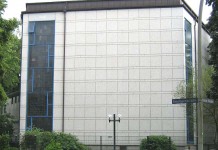 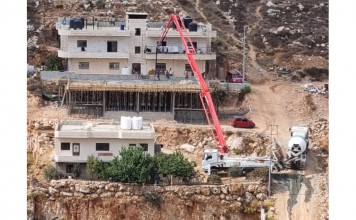 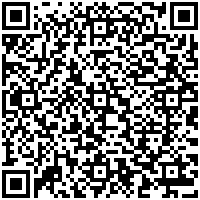