Following the exposure of scandal after scandal inside the Lincoln Project, Gideon Sa’ar will no longer be working with their advisory team, according to a JPost report. A spokesperson for Sa’ar said their party never worked with the Lincoln Project, and only hired four of the senior consultants (Steve Schmidt, Stuart Stevens, Rick Wilson and Reed Galen) who worked with the project.

When it was first announced that Sa’ar was working with the Lincoln Project, JewishPress.com expressed concern that the lowest of American political culture was being imported into Israel, and that was well before the scandals were even exposed.

One theory floating around DC’s political circles is that US President Joe Biden is not calling Israel’s Prime Minister Benjamin Netanyahu in order to interfere with the upcoming Israeli election to make Netanyahu look weak.  According to this interference-snub theory, this strategy was brought up by Sa’ar’s Lincoln Project advisors.

This raises the question, if those advisors are now gone, might the presidential snub end soon too?

Of course, Biden may be snubbing Netanyahu for other reasons, such as due to Netanyahu’s friendship with former President Donald Trump, the success of the Abraham Accords which disproved the left’s Two-State Solution nonsense, Biden’s attempt to first cut a new nuclear deal with Iran, or just simply part of Biden’s plans to reevaluate US relations with all the Middle East countries that Trump brought closer together. 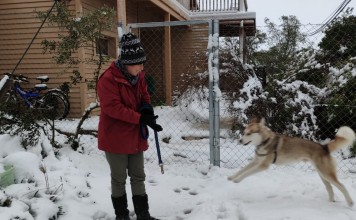 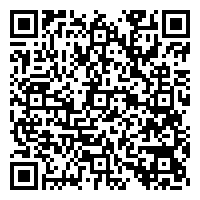