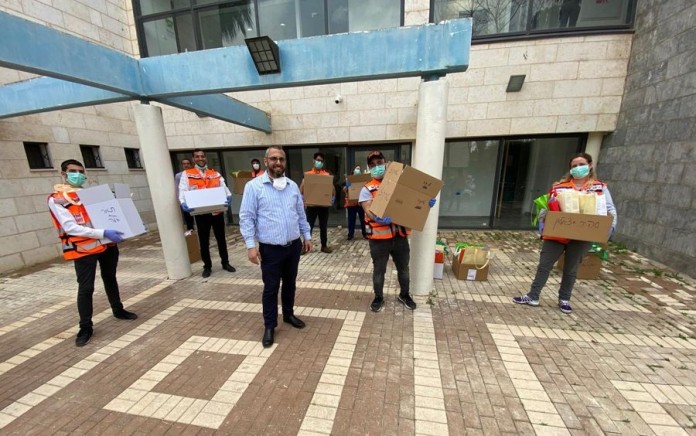 The ultra-orthodox are taking a beating in the media and the public eye, due to their community’s slower understanding of the scope of the coronavirus pandemic, the unfortunate actions of a few members that reflect poorly and undeservedly on the rest of their community, and the fact that they’re simply easy and visible targets.

Prime Minister Benjamin Netanyahu condemned the attacks on the Haredi community, who, once the instructions and regulations were transmitted to them in ways more conventional to their community, have been following them far better than those who are going to the beach and parks in Tel Aviv, and on certain army bases. Within the haredi community, there has a vocal outcry against the minority that are not following the rules.


We also want to present you another side that the media isn’t telling you about.

For instance, ultra-orthodox volunteers are bringing food and medicine to the elderly and quarantined, wherever they are in the country. Anyone who calls United Hatzalah’s Humanitarian Dispatch number 1221 in Israel gets sent help to their homes. 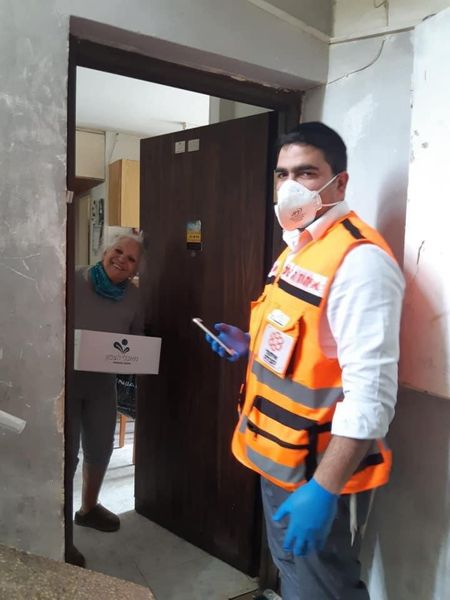 While in Bnei Brak, residents joyously welcomed the soldiers on Shabbat, and publicly thanked them, from a safe distance of course. 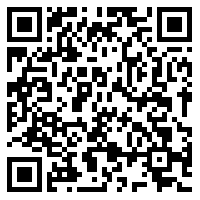