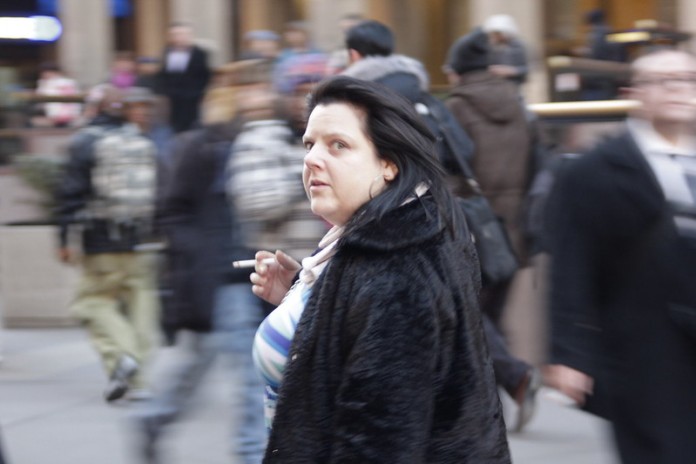 A new Hebrew University study reveals that the Philip Morris tobacco company ran cigarette ads at a higher rate in Israel’s Haredi society, compared to other minority populations in Israel.

According to the research data, published this week by Tobacco Control (IQOS and cigarette advertising across regulatory periods and population groups in Israel: a longitudinal analysis), since IQOS cigarettes, a line of heated tobacco and electronic cigarette products manufactured by Philip Morris International, entered the Israeli market, the company purchased 216 ads targeting specific populations. 55% of them were designated for Haredi society, 6% for Arab society, and the rest for the Russian-speaking population.


In addition, from December 2016 to August 2020, 561 ads for regular cigarettes were published targeting specific populations, of which, 87% were designated for Haredi society, 4.3% for Arab society, and the rest for the Russian-speaking population.

The research was carried out by doctoral student Amal Hait, led by Dr. Yael Bar-Zeev, MD, MPH, Ph.D. from the School of Public Health at Hebrew University.

Dr. Bar Zeev, Chair of the Israeli Medical Association’s Medical Society for Smoking Prevention and Quitting, said that according to the findings of the study, despite recent tobacco regulations in Israel––including a partial ban on advertisement––tobacco companies continue to spend huge sums of money to attract new target audiences, and may be focusing on specific populations such as the Haredim.

Dr. Bar Zeev also said that it is known from studies around the world that tobacco companies tend to direct their advertising specifically to populations of a low socioeconomic level, which increases and significantly contributes to the health inequality of these populations. 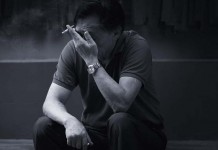 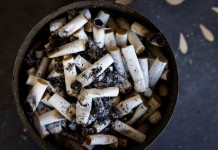 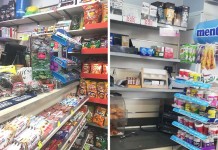 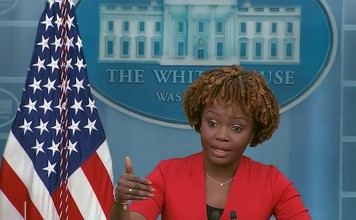 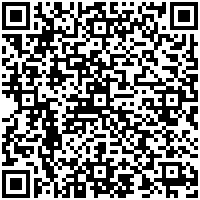