Prime Minister Naftali Bennett on Sunday a meeting of the ministerial team on fighting crime and violence in the Arab sector that his government takes this issue very seriously and so, in coordination with Public Security Minister Omer Barlev and the other ministers, “we formed an inter-ministerial working team headed by Deputy Public Security Minister and retired Israel Police Maj.-Gen. Yoav Segalovich (Yesh Atid – DI) to fight crime and violence in the Arab sector.”


Segalovich, 62, used to be the head of Lahav 433—the legendary crime-fighting umbrella organization within the Israel Police—as well as the Police Investigations and Intelligence Division. Now, Bennett says, because “our government is taking the issue very seriously, Yoav will serve as the government project manager to defeat crime and violence in the Arab sector. As the government, we are providing Yoav and the team with the tools and the backing to succeed in the mission.”

Some in the Israeli media, Jews and Arabs alike, were questioning the choice to appoint someone named Segalovich, which isn’t common among the country’s Arabs, to be in charge of the effort to slow down the murder wave in Arab communities.

But the PM sounded decisive when he declared on Sunday: “The situation regarding violence in the Arab sector has reached the red line. The problem was pushed aside and neglected for years until it reached outrageous proportions, as we have seen over the past year.”

Last February, a month and a half before losing the election, former Prime Minister Benjamin Netanyahu announced that he intended to establish a ministerial committee to combat violence in Arab society that he himself would head. Like so many other Netanyahu promises, this one remained a fine idea but no implementation. Now the Lapid-Bennett government is taking charge and it is quite possible that the impact of the new committee will make a difference, in light of the generous budgets this government allocates to Arab society under the coalition agreements with the Ra’am party.

Bennett said it was important to mention, especially following the attack on police officers in Kafr Kassem over the weekend (Israeli Police Attacked by Private Islamic Militia Members in Kafr Qassem), that he expects the Arab public – elected representatives, Arab public figures, media personalities from the Arab sector and others – to stand behind the police and the security forces. And yes, the entire Arab public needs to stand behind the state.

“The state is now mobilizing to protect Arab citizens from the blight of crime and illegal weapons, and from murder and protection rackets,” Bennett said. “This will take considerable time, effort, and resources. And while the state is mobilizing, the Arab public must understand that the security forces are not the enemy – they are the solution. Do not accuse the state; rather, go with it hand in hand. I expect the Arab public to cooperate fully in the war against crime and violence in the Arab sector.”

Bennett also pointed out that “a state within a state has developed here over the years; I think that we are all now aware of this. Dealing with this magnitude will not take a day or two but we are on it. We are taking action and will continue to do so.”

In attendance at the team’s first meeting were the ministers of Justice, Interior, Public Security, Social Affairs, and Social Services, the minister in the Finance Ministry, the Deputy Public Security Minister, the Attorney General, the Director of the National Security Council, the Cabinet Secretary, the director generals of the Prime Minister’s Office and the Interior, Public Security, Finance, Social Affairs, and Social Services ministries, the Inspector General of the Israel Police, the Deputy Director and Director-designate of the Shin Bet, and the Director of the Israel Tax Authority. 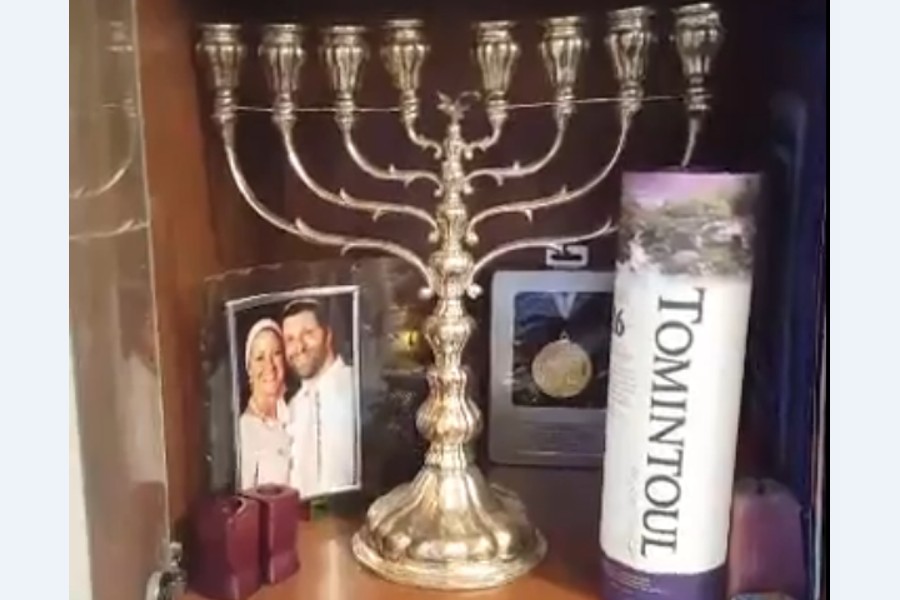 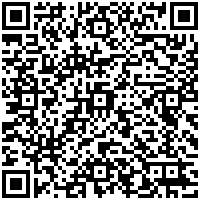