Many Israeli groups and individuals have expressed their sadness over the passing of billionaire philanthropist Sheldon Adelson, who supported so many good, Jewish causes in Israel and abroad.

MDA Director-General Eli Bin said: “Mr. Adelson’s devotion to MDA enhanced the national resilience of the State of Israel. On this day, Magen David Adom extends its condolences, mourns the loss of a great man, and shares the grief of Dr. Miriam Adelson and family.”


Only days ago, Sheldon and Dr. Miriam Adelson made a significant donation to the Ambucycle unit of United Hatzalah, to boost their medical response.

United Hatzalah chief Eli Beer said, “Sheldon was a true role model and inspiration for living life fully. He was also a proud Jewish American. In the last 200 years of history, three people have made a massive impact on Israel, the Jewish people, and me personally: Baron Rothschild, Sir Moses Montefiore, and Sheldon Adelson. We lost a giant today, but I am proud to know his family and am sure they will continue his work.”

Boaz Bismuth, editor of Israel Hayom, which Adelson established and continued to own as a pro-Netanyahu bulwark against the political influence of Israel’s other popular daily, Yedioth Aharonoth, mourned Adelson on Wednesday, saying, “People liked to attribute to my dear boss a connection to this or that politician, but his real, emotional and deep connection was to Zionism. He admired every Jew who contributed to the sacred cause. I’ve always been amazed at the level of modesty of the man. He could admire a boy who came to Israel as part of Birthright and wanted to tell him a story, get excited about a conversation with a Holocaust survivor at Yad Vashem, one of the institutions he supported. A rabbi, a farmer, a doctor, or a bus driver – everyone received the same treatment, the same attention, the same attention to detail. This amazed me every time. Simplicity and sincerity, that’s a virtue given to the truly great.”

“Yes, Sheldon Adelson was a very successful businessman,” Bennett posted on his Facebook page. “But for him, all money was a means to an end. He invested his fortune in us, the citizens of Israel, and Jews all over the world. I wish I could share a little of what he did.”

Bennett recalled: “How hard he tried, how much he was willing at his age to get on a plane for one mission or another for the country he loved so much. What ungratefulness of small-minded journalists. But good will defeat cynicism. Love will win, like Sheldon’s love for us. Rest in peace, brave and kind friend. I do not doubt that God has reserved for you a place of honor next to Him.” 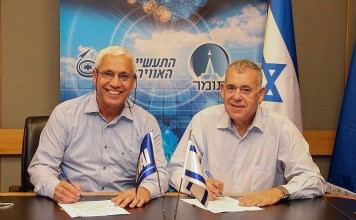 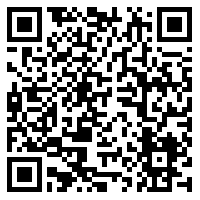