A motorist who last Friday night entered the Haredi Mea She’arim neighborhood of Jerusalem by mistake (the neighborhood is closed to vehicle on Shabbat and Jewish holidays), was attacked by local residents and in response grabbed a screwdriver, got out of his car and started stabbing his attackers.

According to Kikar Hashabbat, the incident took place on Shlomo Zalman Baharan Street when the Haredim began shouting “Shabes” at the motorist, who panicked and turned into Avraham Mi-Slonim Street which is dead-ended.


The motorist called police to come and rescue him, but before police arrived, the motorist emerged from his vehicle armed with a screwdriver and began to stab the people that surrounded him.

A Police spokesperson said in a statement: “Police forces were called to the Mea She’arim neighborhood following a report of a motorist entering the neighborhood with his vehicle and allegedly being attacked by a number of rioters who were crowding around him. The police assisted him out of the area and started a search for those involved in the assault.” 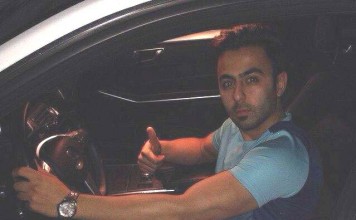 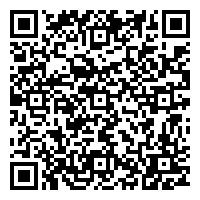