In celebration of the 2022 Maccabiah, KKL-JNF released historical photos from the first years of the Jewish Olympic tournaments, among them a unique photo from the first Maccabiah in 1932.


Lea Fadida, KKL-JNF Director of Public Relations Division, said: ” KKL-JNF is proud to be part of the Maccabiah. The importance of the Maccabiah is not only in the fields of competitions and sports but also in the connection of the Jewish people to the State of Israel. We invite the public to enjoy sports games, activities, and competitions all over the country.”

The name Maccabiah was chosen as an homage to Judah Maccabee, the fierce Jewish leader who defended the faithful Jews of his country against the Hellenized Jews and the Greco-Syrian armies of King Antiochus. Modi’in, Judah’s birthplace, is also the starting location of the torch that lights the flames at the opening ceremony, a tradition that started at the 4th Maccabiah.

The Maccabiah Games were proposed by Yosef Yekutieli in 1929 at the Maccabi World Congress. Yekutieli (1897 – 1982), who was inspired by the Stockholm Olympics and wanted to establish a similar event in Eretz Yisrael. The new British High Commissioner for Palestine, Sir Arthur Grenfell Wauchope, gave the go-ahead to the Maccabiah. Incidentally, Yekutieli was also the founder of the Israel Football Association, and the Israel Olympic Committee.

The 1st Maccabiah opened on March 28, 1932, in the Maccabiah Stadium in Tel Aviv, which was built with donations and filled to capacity on opening day. Roughly 400 athletes from 18 countries took part in competitions that ran from swimming, soccer, and handball, to athletics. 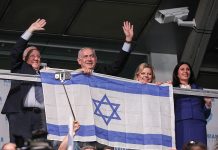 Wanted: Rowers for Maccabi USA to Compete at the Maccabiah Games 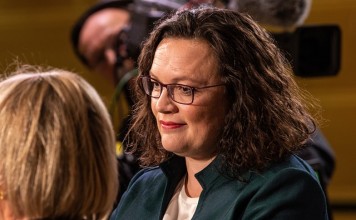 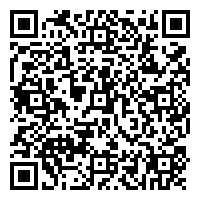