Secretary of State Mike Pompeo on Friday warned the International Criminal Court that if it attempts to prosecute Israel for war crimes based on a complaint launched by the Palestinian Authority, “We will exact consequences.”

In response to complaints by the PA against Israel, ICC prosecutor Fatou Bensouda submitted in December 2019 a request to the ICC’s Pre-Trial Chamber ostensibly asking the Chamber to confirm that the ICC has jurisdiction over “the situation of Palestine” and to confirm that the territory “comprises the West Bank, including East Jerusalem, and Gaza.”


It appears that prosecutor Bensouda deceived the international community when she initiated her request, since, as far as she was concerned, the decision was a foregone conclusion, and she had already decided to initiate her investigation against Israel.

Pompeo said the US does not “believe the Palestinians qualify as a sovereign state,” adding that “the United States reiterates its longstanding objection to any illegitimate ICC investigations,” and warning: “If the ICC continues down its current course, we will exact consequences.”

On Wednesday, a bipartisan group of US House and Senate lawmakers sent letters to Pompeo urging him to defend Israel against ICC investigations, warning that Bensouda was politicizing the court’s mission.

On May 8, Bensouda tweeted on the official ITT account that “misinformation and smear campaigns do not change facts about the conduct of my Office’s work concerning the situation in #Palestine.”

#ICC Prosecutor #FatouBensouda: misinformation and smear campaigns do not change facts about the conduct of my Office’s work concerning the situation in #Palestine ⬇ pic.twitter.com/1EKA7bcY4K

In early May, Minister Yuval Steinitz, Coordinator of the Interministerial Task Force for the International Criminal Court, condemned the chief prosecutor’s decision that the Palestinian Authority can be considered an independent state and therefore the court has jurisdiction to conduct an investigation into alleged Israeli war crimes in Judea and Samaria.

“As someone who has closely followed developments at the International Criminal Court in The Hague, I am forced to conclude that the Prosecutor’s latest position continues to espouse her typical anti-Israel stance, as influenced by the Organization of Islamic Cooperation and the global BDS movement,” Minister Steinitz stated.

“The Prosecutor’s disregard for the opinions of some of the world’s leading experts on international law points to her determination to harm the State of Israel and tarnish its name. In the name of this objective she has reformulated the rules of international law, inventing a Palestinian state while the Israeli-Palestinian peace process has yet to be concluded,” he added.

“Israel will continue to be proud of the fact that it is the only liberal democracy in the entire Middle East – and to vigorously reject baseless attempts to tarnish its name and harm its soldiers and civilians,” the minister concluded. 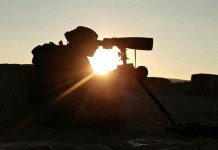 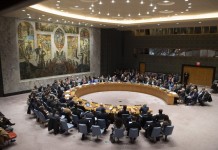 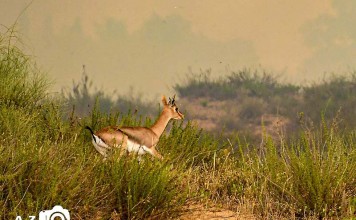 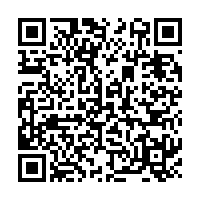