President Reuven Rivlin on Tuesday appealed to Prince Charles to allow Alta Fixler, a gravely ill, two-year-old Jewish girl be brought to Israel for medical treatment after UK High Court Justice Alistair MacDonald had ruled that life-sustaining treatment can be withdrawn from her (UK Judge Permits Euthanasia of Jewish Baby Against her Parents’ Wishes).

Her parents, Haredi Manchester residents, who are also Israeli citizens, who objected to euthanizing their baby girl because their Jewish faith forbids it, asked earlier to take her out of the UK, to an Israeli hospital, where their wishes would be heeded, but the judge told their lawyers that he would have to take “current hostilities in Israel and Gaza” into account when reaching a decision.


In other words, this baby should be allowed to die in England because sending her to Israel would risk her life.

I am writing to you today on a matter of grave and urgent humanitarian importance. As you may know, a recent High Court ruling in the case of two-year-old Alta Fixsler of Manchester has given doctors permission to switch off the life-support treatment that is keeping her alive.

It is the fervent wish of her parents, who are devoutly religious Jews and Israeli citizens, that their daughter be brought to Israel. Their religious beliefs directly oppose ceasing medical treatment that could extend her life and have made arrangements for her safe transfer and continued treatment in Israel.

I know that representations have been made to HM Government on this matter, but I feel that the unique circumstances warrant a personal intervention on my part to you. It would be a tragedy if these parents’ wishes could not be accommodated in a way that respects both the law and their religious beliefs.

As Prince of Wales, Charles undertakes official duties on behalf of the Queen. He founded The Prince’s Trust in 1976, sponsors The Prince’s Charities, and is a patron, president, and member of more than 400 other charities and organizations.

Earlier in the week, Israeli Health Minister Yuli Edelstein, who reached out to his U.K. counterpart Matt Hancock to see if the baby could be transported to Israel. 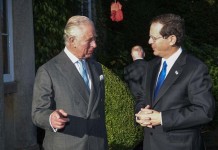 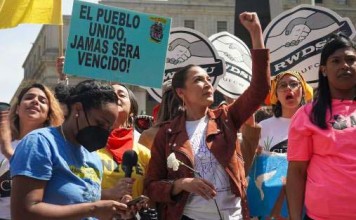 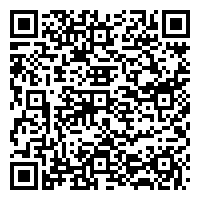