Blue&White Chairman Benny Gantz attended a closed meeting with Haredi residents of Bnei Brak this week, saying he believes in connecting with the Haredi public.

“I believe in an Orthodox leadership, I think that’s what has preserved the nation of Israel for years,” Gantz said, qualifying: “Do I think that they have exclusivity and there is none else? No.”

Local Haredi newspapers published quotes from the closed meeting, in which the candidate for Prime Minister addressed the elephant in the room, his fellow Blue&White leader Yair Lapid, who is universally loathed by the Haredi public, which used to be his target for economic punitive measures as finance minister.

“I tell you, Yair is not anti-Haredi, not anti-Jewish, he does not generalize and does not paint the Haredim as extortionist. His conception is secular, honest, deep – in his way. He doesn’t hate you, everyone has their shades, I suggest we all avoid shunning each other,” Gantz testified.

Of course, the good people of Bnei Brak could recite chapter and verse about candidate Lapid’s blatant anti-Haredi policies, which he inherited from his Haredi-hater late father. Clearly, both men rode a base, anti-Haredi wave to power.

Gantz was touring Bnei Brak as part of his efforts to create dialogue with the Haredi public, whose political leaders have repeatedly stated that Blue&White is not an option when it came to coalition partnership.

Gantz said at the meeting that “Just like the Haredim want me to accept them, and I do, I want them to accept the liberal values ​​of other people. You can’t say, ‘I shouldn’t be invalidated’ and with the same breath invalidate someone else. When I was chief of staff, I encouraged Haredi recruiting, but I wanted them to enter as Haredim and come out as Haredim, not to get them to change.”

Which brings into question the main argument used by Israelis who object to turning the IDF into a lean, mean, professional army, because it serves as a melting pot. What kind of melting pot doesn’t change anyone? 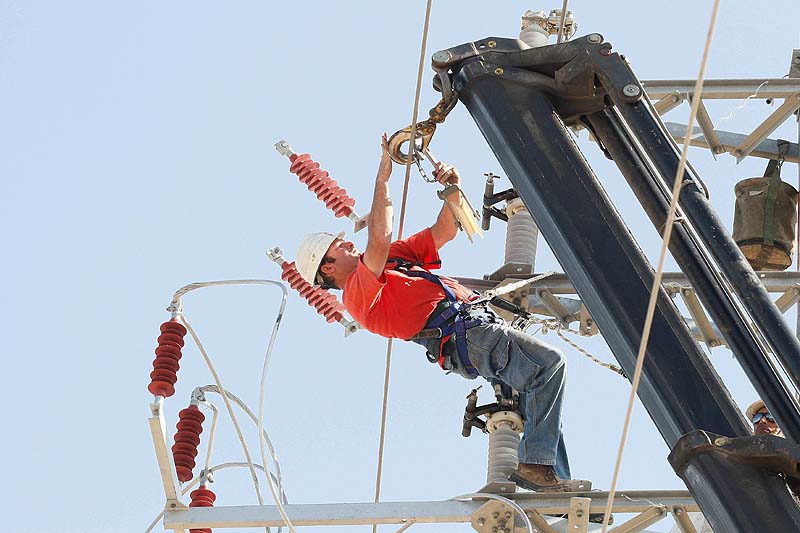