The finance and environmental protection ministries are promoting a new purchase tax on disposable plastic utensils such as plates, cups, cutlery, and straws, in the hope of changing consumer behavior in Israel and reduce the damage to the environment from the use of plastic utensils. The two ministries plan to advance the move through the budgetary arrangement act which will be enacted following the passing of the budget in November. They hope the new tax would reduce the use of disposable items by 40%, as many households and possibly vendors would switch to reusable items such as glass bottles (remember washing bottles?). The Ministry of Environmental Protection expects the move would save consumers money in the long run.

There’s no doubt that the new purchase tax will mainly hurt the Haredim, who use more disposable utensils than the rest of the country for reasons of kashrut – they are suitable for both dairy and meat foods, and especially because Haredi families are larger and washing reusable utensils add toil to their already stressful household management.


According to government sources, the consumption of disposable utensils by the Haredi population is high in relation to its share of the general population, which means that their incentive to abandon the disposable items would be greater, stressful household management notwithstanding.

The growth rate of disposable plastics consumption in Israel is increasing significantly every year and has doubled over the past decade. The annual household consumption of disposable plastic products is about 7.5 kg per capita, 5 times higher than in the European Union. The annual household expenditure on disposable goods is about NIS 1.3 billion (roughly $400 million). The total expenditure in the country is approaching NIS 2 billion (roughly $600 million).

Government officials are pointing out that quite a few countries, such as Ireland, have banned disposable plastic goods altogether – which may be done in Israel in the future, but for now, a more lenient approach is being taken.

The same government officials also point out that disposable plastic utensils cause significant environmental damage and their negative effects on public health are obvious. These utensils quickly turn from a useful product into waste that continues to exist for thousands of years, filling up the country’s landfills, leads to increased costs of garbage removal, pollutes the sea and public spaces, and enhances our dependence on polluting fossil fuels from which the plastic is made.

The Ministry of Environmental Protection is considering a total ban on the use of disposable utensils at Israel’s beaches.

Of course, if the finance and environmental protection folks really want to clean up Israel, and at the same time repress Haredi families even more, they should go after disposable diapers. Disposable diapers make up 6% of Israel’s waste. These diapers are thrown in landfills where they are not exposed to sunlight or air, so no one knows how many thousands of years they’ll still be with us (and drip into our water table). Also, a newborn’s delicate skin absorbs about 50 different chemicals if it is swaddled in a disposable diaper and cleaned with standard wipes. Parents who use reusable diapers and natural baby products significantly reduce this toxic exposure.

Is anybody ready to start a diaper-washing service? 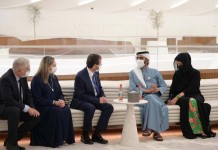 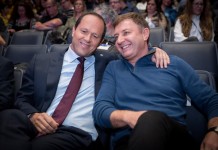 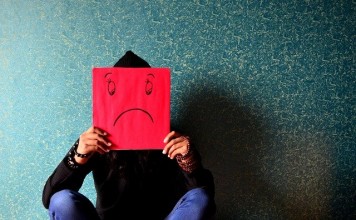 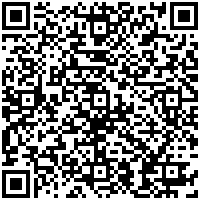