MK Itamar Ben-Gvir (Otzma Yehudit) on Sunday injured his leg in a car accident while visiting Nof HaGalil, formerly known as Nazareth Illit. The name of the city, established in 1957, means Upper Nazareth, so it was changed to spare the feelings of the Arab residents of Nazareth down below.

MDA teams that arrived at the scene wanted to evacuate Ben-Gvir to the hospital, but he refused, stating his desire to attend the Knesset plenum Sunday afternoon, and be present at the confidence vote in the new Bennett-Lapid government. Ben-Gvir plans to cast a no-confidence vote.


The MK said that after the vote he might go to the hospital for a check-up.

The accident between two vehicles was reportedly the fault of MK Ben-Gvir’s chauffeur.

“Thank God we came out of it in good shape,” Ben-Gvir said.

Meanwhile, Labor MK Emily Moati was hospitalized over the side effects of a treatment she had undergone. She, too, is expected to vote in the Knesset Sunday afternoon and then return to the hospital. 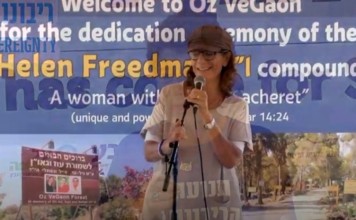 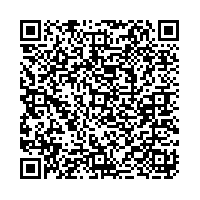