Yanki Kanievsky, the grandson of Rabbi Chaim Kanievsky, was heard hinting that the Haredi parties comprising United Torah Judaism are ready to join the Lapid-Bennett coalition government, should Israel Beiteinu chairman and Finance Minister Avigdor Liberman remove his objection to the move. Rabbi Kanievsky is considered the leading authority in Haredi Jewish society and a nod from him has the power to overturn Haredi political decisions. His grandson Yanki has been the sole communicator with the 93-year old scholar.

Yanki Kanievsky will be heard on Tuesday night in the Kan 11 investigative program Zman Emet (real time), as he signals that his grandfather supports the move, and it’s is not impossible that the Haredi parties undertake it down the road.


At least one UTJ MK, Rabbi Israel Eichler, who belongs to the Chassidic faction in the party, has been openly critical of the decision to stick with the Likud no matter what, which has landed the Haredim once again in the opposition and facing their sworn enemy, Liberman. MK Moshe Gafni, the leader of the Lithuanian faction, has been adamantly against abandoning Likud and burned several bridges between the Haredim and Prime Minister Naftali Bennett by attacking him personally in extremely unkind language.

A word from the proverbial Lithuanian leader Rabbi Kanievsky (or his grandson) could change all that.

In the recordings that will be played Tuesday night, Yanki Kanievsky is reportedly speaking in a different tone from the sharp and critical attacks of some Haredi MKs against the new government. In private conversations, he was asked why the Haredi parties did not join the government, and answered, “The real answer is that no one invited us … Maybe they wanted us to help overthrow Bibi but not to be part of the government. They tested how much resistance we’d put up, they came to explain we shouldn’t exacerbate our tones because we would have to collaborate in the future. But they never said, come be with us in the government. Yvette [Liberman] was in cahoots on this with Lapid from the beginning.”

At this point, the great man’s grandson was asked by the interviewer what he would do should an offer be made, and he answered: “I can’t know, they will have to see … They’ll talk about it … The Rav has no problem with the left-right issue. On the contrary, the Rav says not to provoke the Arabs and not to live in the settlements.”

In February 2020, it was reported that Rabbi Kanievsky had stated that the coming of the Messiah was imminent. So now you know: the Haredim will join the Lapid-Bennett government when the Messiah comes. 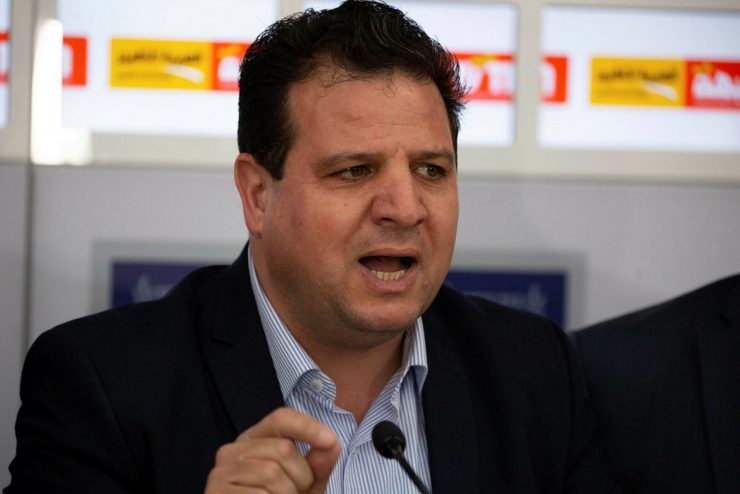 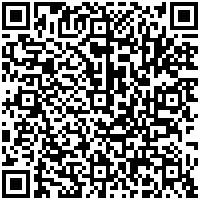