Four youths were detained for questioning Tuesday morning by the Tel Aviv police, on suspicion of involvement in changing the names of several streets in the city to the name “Ahuvya Sandak.” One of the new street signs, at the corner of Dizengoff Street and Ben-Gurion Blvd. Now reads: “Rehov Ahuvia Sandak – A boy, a Hebrew pioneer, killed by policemen from the Judea and Samaria station.”

On December 21, 2020, near the Kochav Hashahar settlement in Binyamin, detectives from the Judea and Samaria station chased a car carrying five Hill Youths who were suspected of throwing stones at Arab cars. The chase ended with a collision between the chasing and the fleeing vehicles, which caused the fleeing vehicle to overturn, killing one of the passengers, Ahuvya Sandak, 16. The other four young men in the car were injured.


One of the detectives was arrested eaarlier this month by the Police internal affairs unit on suspicion of obstructing the investigation. The arrest came against the background of weeks of protests and harsh criticism of the investigation.

Honenu attorney Amir Bracha arrived at the Tel Aviv police station and provided legal assistance to the four arrested youths. Bracha attacked the police for the arrest, saying: “This is simply absurd, it’s an attempt to silence a civil, legitimate and just protest. I call on Israel Police to come to their senses and stop this bullying.” 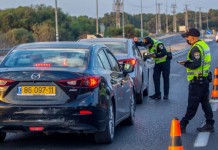 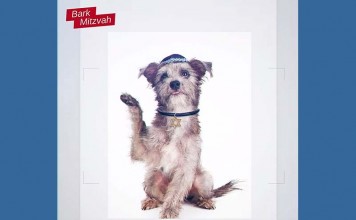 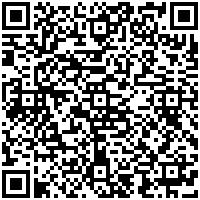