The Abraham accords are attracting many Jews to the small Jewish community in Dubai, which expects to have as many as 200 children come the next school year. And so, as early as 5782 (the 2021-22 school year), the first Jewish school in Dubai will be established as an initiative of the Government of Israel.

It began with talks between Israel’s Diaspora Affairs Minister Omer Yankelevich with the leader of the Jewish community in the United Arab Emirates, Ross Kriel, which introduced the Israeli side to the needs of the developing Jewish community in Dubai.


“The Abraham Accords have finally allowed for the building of a close relationship between the Jewish community in the UAE and the State of Israel. We believe that Jewish education is vital for the future of our community, as it has been vital through history for Jewish communities around the world,” Kriel said.

The construction of the new school will be done through the organization United, which is responsible for Jewish education in the world on behalf of the Ministry of Diaspora. The construction is also made possible by major Jewish donors who at this stage remain anonymous.

The small Jewish community in the UAE operates only one known synagogue, in Dubai, which has been open since 2008. The synagogue also welcomes foreign visitors. As of 2019, according to Rabbi Marc Schneier, it is estimated that about 150 families—some 3,000 Jews, live and pray freely in the UAE.

The synagogue in Dubai is supported by the UAE government, with the appointment of a Minister for Tolerance in 2016. The Ministry of Tolerance led to the creation of the National Tolerance Program and official recognition of the Jewish community in the UAE.

Educational Hebrew Institute (EHI) Director Josh Samet told Dubai’s Khaleej Times that the Abraham Accords “have fueled curiosity for knowledge and education centered around the Hebrew language” among local Emiratis, and so the first Hebrew institute in the UAE will start admitting students in January. This project, too, was made launched the United organization, under the Diaspora Affairs Ministry, and in partnership with Jewish philanthropic organizations. 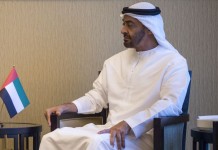 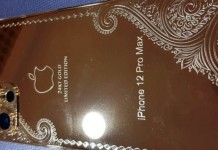 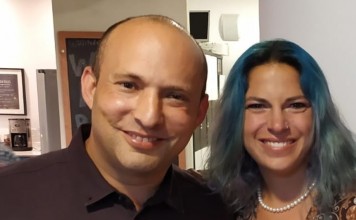