Turkey’s National Intelligence Organization (Millî İstihbarat Teşkilatı, MİT) and police on June 17 thwarted an attempt by the Iranian Ministry of Intelligence SAVAMA to kidnap and attack Israeli diplomats and tourist groups in Istanbul, the Turkish newspaper Hurriyet Daily News reported on Thursday. The Iranians planned to kidnap a former Israeli ambassador and his wife, whose identities have not been released.


MİT and police received information that kidnappings and killings were planned against Israelis living or visiting as tourists in Istanbul and against a former Israeli ambassador and his wife who were staying at a hotel in the Beyoğlu (pronounced Beyolu) district. Close to 10 suspects, including local collaborators, have been detained in the joint operation conducted by MİT and police in the Soul Hotel and three separate rental houses in the Beyoğlu district on June 17, Hurriyet reported. All of them were armed.

According to the Turkish IHA news agency, Iran has sent agents into the country under the guise of businessmen, tourists, and students to assassinate Israelis in retaliation for the murder of Revolutionary Guardsman Hassan Said Khodayari, and other actions attributed to Israel by the Islamic Republic.

According to the report, the agents split into four groups of two assassins each, to easily locate Israeli targets.

“The assassins in the elimination team, who were housed in two separate rooms on the second and fourth floors of a hotel in the Beyoğlu district, were arrested with a large number of weapons on them,” the police report said, noting that the investigation into their case is ongoing.

Hurriyet reported that Mossad had taken the targeted Israeli citizens from their addresses and sent them to Tel Aviv on a private plane.

On Oct. 13 last year, another joint operation of MİT and police busted an Iranian espionage network in eastern Turkey. That network had eight members, two of them Iranian agents.

According to Hurriyet, the June 17 arrests were behind the Israeli foreign ministry’s unusual announcement last Thursday evening, that there are Iranian squads in Istanbul hunting for Israelis, and calling on the Israelis who are still in the city to lock themselves in their rooms. 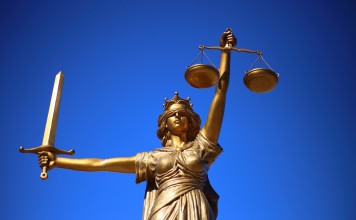 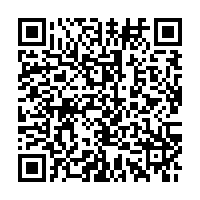