A new former Facebook employee whistleblower has submitted an affidavit last Friday alleging the social network giant sticks to the bottom line when it comes to monitoring the content posted on its service, preferring profits over the need to combat hate speech, misinformation, and other threats, according to The Washington Post.

A new report from The Verge (A new Facebook whistleblower has come forward with more allegations), based on documents leaked from Facebook, revealed that the company was focusing only on monitoring a few key countries, mainly around election periods, while letting the rest of the world go with scant monitoring.


The Verge cited one example from internal Facebook documents describing a group at Facebook that met in late 2019 to discuss how best to use moderation resources ahead of upcoming major elections. It turns out that the US, Brazil, and India were given a “tier zero” ranking, entitling their platforms to the most resources, and the most proactive, constant supervision. Israel, Iran, Italy, and Germany were ranked as “tier one,” according to the report.

According to The Verge report, Facebook’s tier-based moderation system involves only 30 countries, each receiving moderation resources according to their rank, and everybody else on the planet is under very light monitoring.

The Verge claims that the only way Facebook becomes aware of any issues in the “tier three” countries is if their moderators there point to it directly. 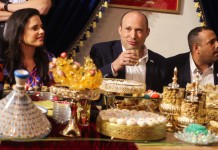 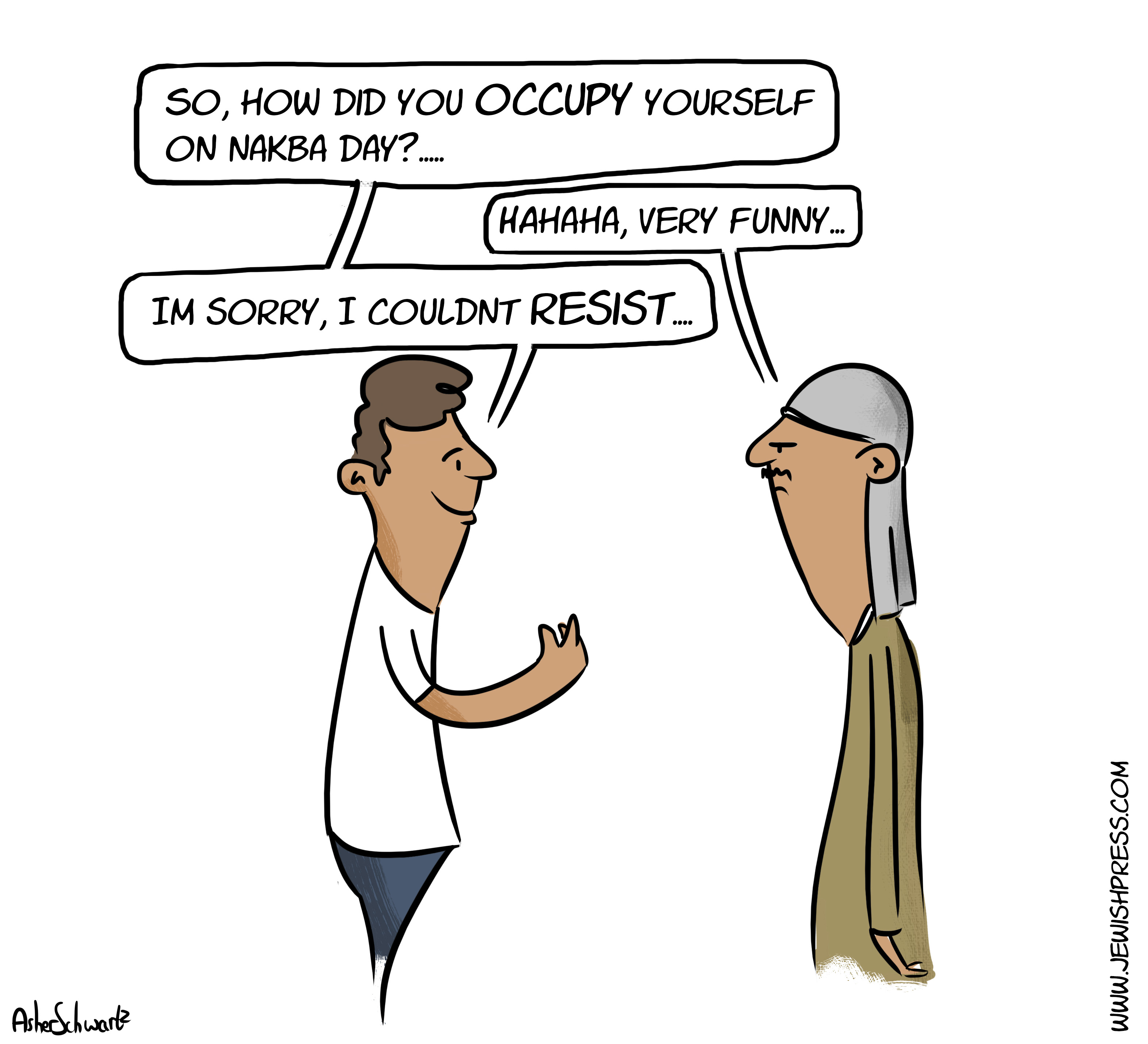 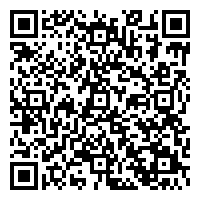