Edward David Asner, son of Morris David Asner, a Jewish immigrant from Lithuania, and Lizzie (née Seliger) from Russia, died on Sunday at his home in Tarzana, California at age 91. Asner won seven Emmy Awards, five of which were for playing the same character, the burly crude and honest newsman Lou Grant, first on “The Mary Tyler Moore Show,” and later in the spin-off show “Lou Grant.” Asner also starred in the movie hits “Up” and “Elf.”

Asner was president of the Screen Actors Guild, and in the 1980s opposed US policy in Central America. He was also the most recognized voice behind the 1980 SAG strike and was involved in the movement to free Mumia Abu-Jamal who had been sentenced to death for killing a police officer in Philadelphia, and the movement to establish single-payer health care in California.


In 1982, the CBS television network canceled his popular show “Lou Grant” which had been in ACNielsen’s top ten shows. The network did not offer an explanation, but Asner believed his left-wing political views were the reasons for the cancellation.

A member of the Democratic Socialists of America, Asner endorsed Barack Obama in the 2008 presidential election.

Asner supported the 9/11 conspiracy theory that the Trade Towers were taken down by controlled demolition.

In April 2017, Asner announced that he no longer supports the BDS movement. He issued a statement saying, “I have a deep commitment to Jewish life, the Jewish people, and the unity of the Jewish people worldwide. I do not support BDS. I just want peace.”

Asner was on the Entertainment Board of Directors for The Survivor Mitzvah Project, a nonprofit organization dedicated to providing direct emergency aid to elderly and impoverished Holocaust survivors in Eastern Europe.

Asner was a member of the Comic Book Legal Defense Fund, dedicated to protecting comic book creators and retailers from prosecution based on content; he served as an advisor to the Rosenberg Fund for Children, founded by the children of Julius and Ethel Rosenberg, which provides benefits for the children of political activists; a board member for the wildlife conservation organization Defenders of Wildlife; and sat on the advisory board for Exceptional Minds, a non-profit program for young adults on the autism spectrum.

Asner was a parent and a grandparent of a child with autism and was involved with Autism Speaks. He also served as a board member and adviser for Aspiritech, a nonprofit organization that trains high-functioning autistic people to test software and perform quality assurance services. 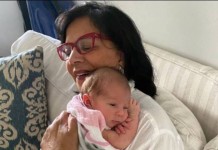 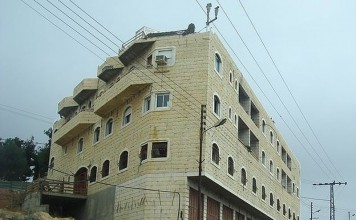 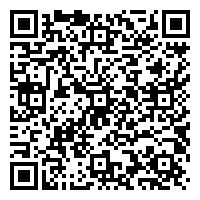