Keleti, a Holocaust survivor born in Hungary, made aliyah to Israel in 1957. She and her mother and sister survived the war with the help of Swedish diplomat Raoul Wallenberg, although her father and the rest of her family were murdered in the Auschwitz concentration camp.

She is a founder of gymnastics in Israel and spent half a century guiding young competitors in the sport. Keleti holds the most gold Olympic medals in the State of Israel. 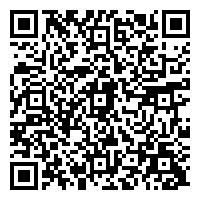