On the occasion of the 54th Jerusalem Day, the Jerusalem Institute presented to President Reuven Rivlin and the Mayor of Jerusalem, Moshe Leon, the Annual Statistical Report of Jerusalem for 2021.

According to the report, in many areas, there are similar characteristics between groups among the city’s residents and parallel population groups in Israel. The socioeconomic ranking of the general Jewish neighborhoods stands at 6, similar to Ma’ale Adumim, Gush Etzion, Netanya, and Hadera. The ranking of the Haredi and Arab neighborhoods stands at 2, similar to Modi’in Illit, Beitar Illit, Rahat, and Ksaifa.


Here are the main findings:

Population: Jerusalem is closing in on one million residents and continues to be Israel’s largest city by far. Its population by the end of 2020 stood at 952,000.

Education: the capital has the biggest and most varied educational system in Israel, with 293,600 students – a number which is larger than that of the residents of Haifa.

Economy: Jerusalem has the second-largest economy in Israel, with 344,300 employed, or 9% of the overall employed in the country (compared to Tel Aviv’s 11%). The most outstanding are the city’s hi-tech services which have been on an upswing trend since 2015.

Transportation: a whopping 30% of Jerusalemites use public transportation, compared to only 18% countrywide. 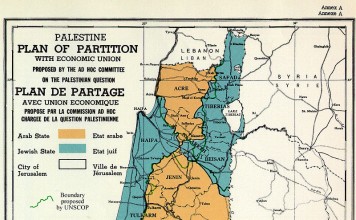 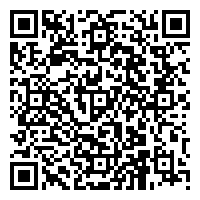