A unique prayer session was held on Sunday at the ancient site of the Tabernacle in Shiloh for the wellbeing and safeguarding of world Jewry, which is still combating the Coronavirus (COVID-19) pandemic.

The Binyamin Regional Council and the archeological site of Ancient Shiloh created a global gathering of songs and prayers to show support and solidarity with world Jewry facing Coronavirus.

“Shiloh has been a place of prayer for thousands of years, as well as a historical gathering place uniting the 12 tribes of Israel,” said Benyamin Council head Yisrael Gantz.

“We wish to show from here, that we have not forgotten are brothers who have been struggling and suffering from this awful pandemic. We pray from here for their recovery and send out a message that we are embracing the Jewish communities and standing with them in this difficult time,” he added.

People from around the world were invited to send their names for prayers.

Since the outbreak of COVID-19, there have been numerous reports on the damage it has caused to Jewish communities around the world, and of the significant number of people who have died.

According to data collected by The Ministry of Diaspora Affairs and The Jewish Agency for Israel, the number of people who have died in Jewish communities worldwide is in the thousands, and in many areas, Jewish institutions are completely paralyzed or in the process of collapsing.

At least 1,300 Jews have died in France, including several community leaders. Leaders and figures in the Jewish communities in the United Kingdom have died, as well as at least 370 community members.

In the US, Health Department statistics show that the areas in New York with the highest coronavirus infection rates are the Hasidic neighborhoods of Borough Park, Williamsburg and Crown Heights. Hundreds have died there. 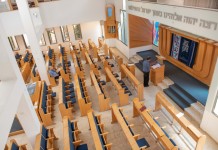 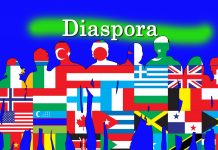 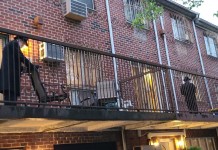 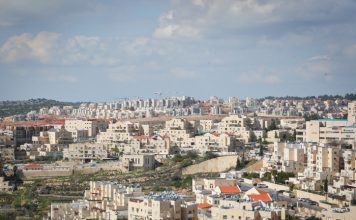 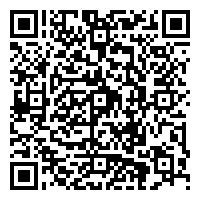