Energy Minister Yuval Steinitz traveled to Egypt Monday for the first state visit by an Israeli energy minister since the Arab Spring in 2011.

Steinitz held talks with his Egyptian counterpart, Energy Minister Tariq al-Mullaa, with whom he participated in the first regional Natural Gas Forum held in the country.


On the agenda for talks between the two men was the issue of increasing energy cooperation between Israel and Egypt, as well as the export of natural gas from Israel and Egypt to Europe.

Steinitz is also slated to visit Egypt at the invitation of al-Mullah next May, for the official founding of the Mediterranean Sea Natural Gas Organization, together with Italy, Greece, Cyprus, Jordan and the Palestinian Authority, along with the European Union Energy Commission also present as an observer.

Israel is to begin exporting natural gas to Egypt within a few months, Steinitz announced Monday, with exports to Cairo expected to reach seven billion cubic meters annually over the next decade.

Approximately half the exports are to be used for Egypt’s domestic market, and the rest are to be liquified for re-export, Steinitz said, according to Reuters. 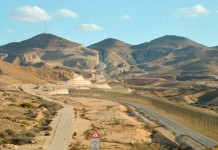 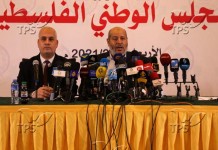 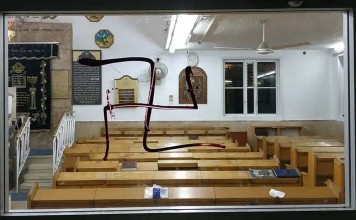