The Abraham Accords, which were signed in September 2020 under the leadership of then Prime Minister Benjamin Netanyahu, are the basis for diplomatic relations between the State of Israel and the UAE. One year later, in November 2021, negotiations began on a bilateral free trade agreement, which were concluded yesterday.


The matter was discussed by Prime Minister Bennett and Crown Prince Mohammed bin Zayed in Abu Dhabi last December, when it was agreed to accelerate contacts ahead of the signing, and at their meeting in Egypt last week, where the leaders agreed on to complete the agreement within days.

The completion of the negotiation is a historic event. This is the first full free trade agreement with an Arab country and is taking place so shortly after the establishment of diplomatic relations. 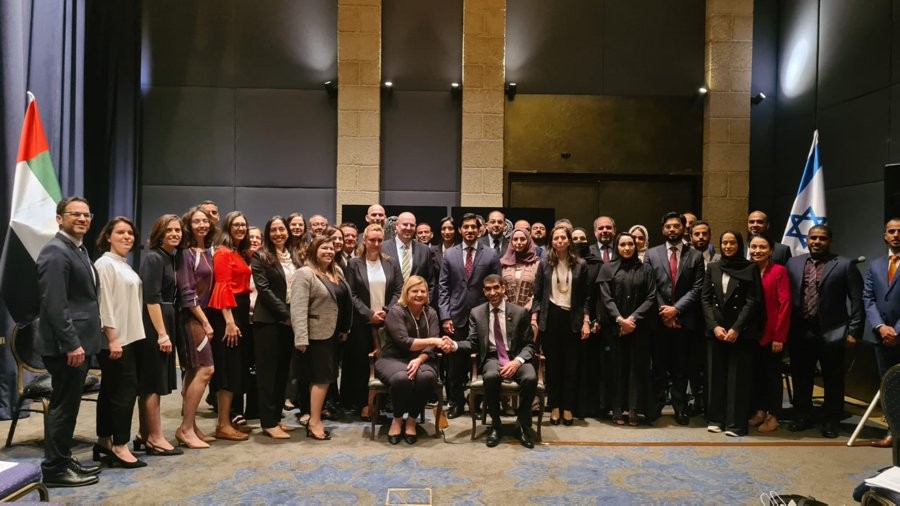 The discussions continued for five months and included four rounds of negotiations and expedited work by both sides’ negotiating teams in order to complete the discussions as quickly as possible. The Israeli negotiating team was led by Economy and Industry Ministry Foreign Trade Administration Director Ohad Cohen and included representatives of the Economy and Industry Ministry, the Prime Minister’s Office, the Agriculture Ministry, the Tax Authority Customs Dept., the Foreign Ministry and the Justice Ministry.

The agreement, which is both significant and comprehensive, will include – inter alia – issues regarding trade in goods such as regulation, standards, customs, trade in services, cooperation, government procurement, electronic trade and trademarks.

Relations between Israel and the UAE have great economic potential in a range of areas due to – inter alia – the geographic and cultural proximity between the peoples and the unique characteristics of the UAE, which has the second largest economy in the Arab world after Saudi Arabia and an import market worth hundreds of billions of dollars with technology goods and advanced solutions in which Israel has a comparative advantage constituting a considerable share.

Since the advent of the Abraham Accords, trade between the UAE and Israel has grown significantly and reached a scope of almost $900 million in 2021. The potential for trade between the two economies is much greater and includes many fields such as energy, health, digitization, medical equipment, water (desalination, purification, conservation and smart management), agriculture, cyber, Fintech and diamond exports.

“We have succeeded, within a short time, in concluding wide-ranging and comprehensive negotiations with a country with which we h no economic relations until 18 months ago. The desire by both sides to conclude the negotiations quickly and efficiently, while maintaining the interests of both countries, proves that this is a long-term partnership that will continue to develop and expand into different areas.”

The main advantages of the agreement are:

The scope of the reciprocal benefits on goods that was agreed to between the sides covers over 95% of both sides’ customs lists and includes – inter alia – reduced customs duties on almost all industrial goods as well as benefits on food and agricultural products.

The agreement also advances bilateral trade in services by assuring regulatory certainty in fields such as electronic trade, professional and business services, distribution services (wholesale and retail) and computers.

Upon the conclusion of the negotiations, the agreement will be evaluated from a legal perspective. It will then be signed by the ministers and be ratified by each country, after which it will take effect. It is expected to assist in increasing the scope of bilateral trade, expand economic links between the countries and realize the latent potential for trade between Israel and the UAE. 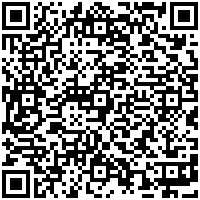