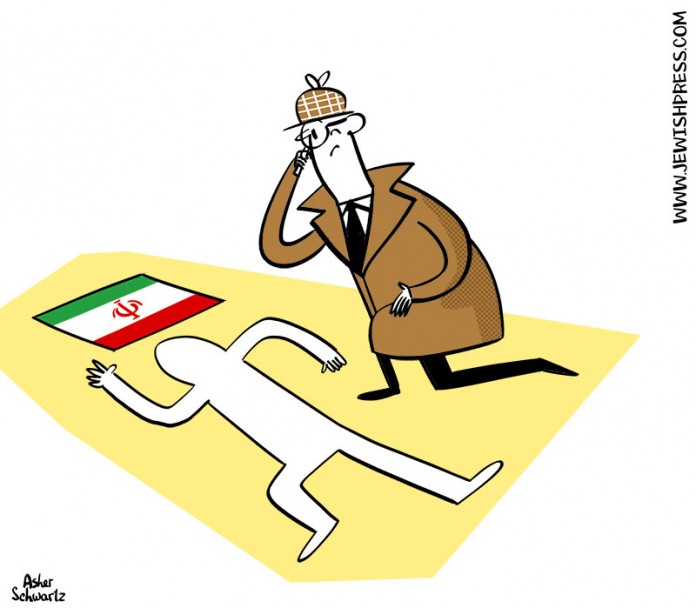 By Neta Bar and JNS Staff


“Israel can attack the nuclear facilities in Iran. And it would be easier than you think. One covert attack in the middle of the night, and everything would be over the next morning,” he tweeted.

In a follow-up tweet, the former Dubai police chief wrote: “The Jews have a custom embedded in them, first they cry and get sympathy and understanding from all over the world, and only then they act.”

Tamim made international headlines in 2010 when he accused Israel’s Mossad intelligence agency of responsibility for the assassination that year of top Hamas operative Mahmoud al-Mabhouh in a Dubai hotel room. The deputy police chief, who is something of a symbol in the UAE, has a history of making controversial remarks, including some anti-Semitic statements.

He caused a stir in June 2020 with a series of tweets calling for the Gulf states and the rest of the Arab world to admit that they want to establish open diplomatic relations with Israel. 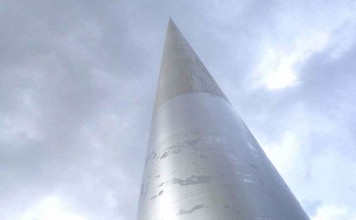