The Houthis launched on Friday drones at several oil facilities, including fuel storage tanks at Aramco’s petroleum products distribution station in the city of Jeddah, causing mass blazes. There were no casualties in the attack.

Bennett stated Saturday that “the State of Israel expresses its sorrow to the Kingdom of Saudi Arabia after the horrific attack by the Iranian-backed Houthis.”

He said that the attack is “further proof that Iran’s regional aggression knows no bounds and reinforces the concern of Iran’s IRGC being removed from the FTO list.

Bennett was relating to the US considering the option of removing the Islamic Revolution Guards Corps (IRGC) from its Foreign Terrorist Organizations (FTO) list as part of the renewed nuclear deal with Tehran.

Israel does not have official diplomatic relations with Saudi Arabia. However, reports over the years indicate that Israel maintains informal ties with the Saudis and coordinates under-the-table defense and security efforts, especially against Iran. The Abraham Accords reportedly brought to another strengthening of ties between Jerusalem and Riyadh.

Israel is closely monitoring the Houthi attacks on the Gulf states with an understanding that the south of the country and the port city of Eilat are within the range of the Houthis’ arsenal.

Zvi Yehezkeli, Channel 13 commentator on Arab affairs, warned in January that the Houthi threat to Israel “is a serious threat. Iran has taken over Yemen. The threats must be taken seriously. Their missiles can also be aimed at the south of the country.

He estimated that “it will not be long before Israel will have to attack the Houthis in Yemen.”

On Saturday, the Saudis attacked the Houthi controlled sea ports of Hodeidah and Salif in response to the attack.

Also on Saturday, the Houthis said they were suspending attacks for three days as an overture for a ceasefire. 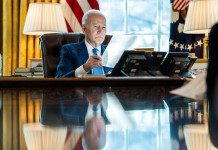 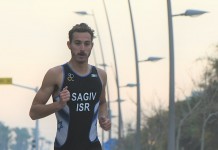 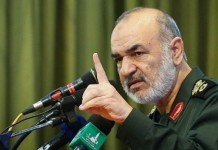 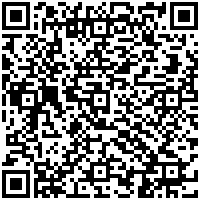