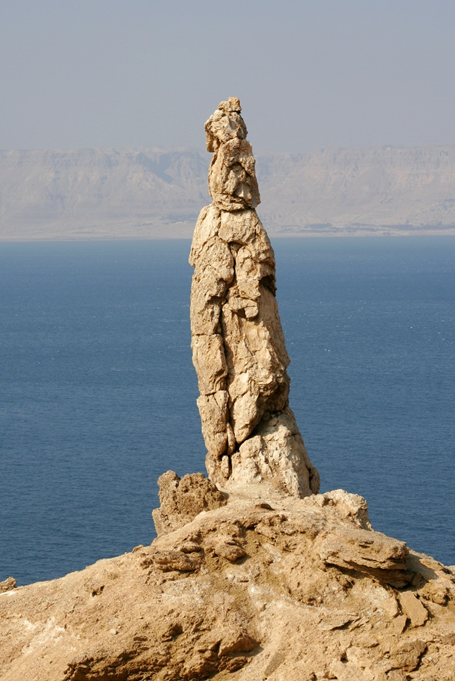 Today we are visiting an unusual Biblical site, where truth is stranger than fiction! Located in the heart of the Judean Desert, Mount Sodom is completely composed of sulfur (as opposed to the rest of the desert which is composed of limestone).

When standing at this abnormal “enclave” of salt, tourists immediately understand that this is not a natural geological feature. Indeed, the sulfur found here is unique (it’s 98% pure and white, unlike natural sulfur formed by geothermal activity). What happened here would have remained an unexplained mystery, if not for the Bible recording what occurred here.

Four thousand years ago, the wicked people of Sodom were murderers, robbers, and well renowned for their selfishness. Even feeding the poor was a capital crime! According to Jewish sources, this was meant to keep poor people from having a reason to come to their town. Selfishness was so ingrained in their psyche that they used to strip the trees bare of fruits, lest any birds or animals should benefit even the slightest from their property. They were also exceedingly wealthy due to their precious stone mines and agricultural fertility as it says “It was all watering (full of springs) before G-d destroyed Sodom…Like the Garden of G-d (Genesis 13:10)”. Indeed, the archaeological evidence shows that this barren, salty mountain was fertile up until that time.

Because of their evil deeds G-d decided to destroy Sodom, together with 4 nearby cities, by raining fire and brimstone on the city. Lot (Abraham’s nephew) had settled in Sodom with his family. In the merit of his uncle, G-d sent angels to inform Lot’s family that the city would be destroyed and that he needed to flee immediately. He also commanded them not to look back as the city was being destroyed. Despite the warning, Lot’s Wife decided to turn around and was instantly turned into a pillar of salt along with the city and the Dead Sea.

In the end of days, the Bible tells us that Sodom and the Dead Sea will be healed and once again become a place of great fertility (see Ezekiel 47). In the meantime, you can still visit this wonderous site to see firsthand where one of the most dramatic Biblical events took place! 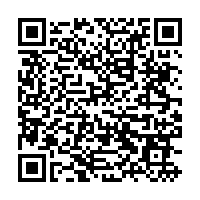