Syrian President Bashar al-Assad has threatened to fire a Scud missile at the Jewish State if the Israel Air Force carries out one more air strike on Damascus.

The Lebanese newspaper “A-Diyar” reported Saturday evening that Assad made the threat during a phone conversation with Russia’s President Vladimir Putin.

Assad said he would launch Scud missiles at Ben Gurion International Airport if Israel bombed Damascus again, saying “Syrian honor must be considered above all else.”

The Russian president said he would be sure to convey the message to Israel. 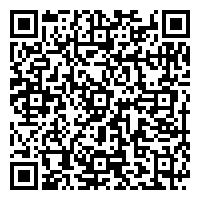