Kremlin spokesman Dmitry Peskov told reporters on Monday that Russian president Vladimir Putin will have a busy day Tuesday, as he is scheduled to meet with Turkish President Recep Tayyip Erdogan in the town of Zhukovsky for the MAKS air show, and hold bilateral talks.

The Kremlin spokesman said Putin and Erdogan will discuss the situation in Syria, in particular the rebel-dominated province of Idlib.


Both Russia and Ankara (in cooperation with Iran) have set up a demilitarized zone in Idlib, but Syrian troops supported by Russian warplanes have advanced in recent weeks against the rebels’ last major enclave in northwestern Syria, and in the process. according to Deutsche Welle, have encircled a Turkish military post.

The Syrian regime’s army has been pushing north to take control of strategic highways that connect areas already overtaken by the regime—notably Aleppo in the north, Hama in the south and Latakia on the Mediterranean shore.

On Aug. 19, Russian planes attacked a Turkish military convoy near Idlib, killing three civilians and wounding a dozen more. The Turks “strongly condemned” the attack and said it violated “existing agreements as well as our cooperation and dialogue with Russia.”

Peskov recalled that Putin had stated on numerous occasions that he understood Ankara’s concerns about the situation in Syria, however, he noted, “At the same time, the president has repeatedly reaffirmed his concern about the intensification of terrorist activities in Idlib,” stressing, with more than a little rebuke for Russia’s Turkish allies, that “the situation in Idlib, which continues to be Turkey’s area of responsibility in accordance with the Sochi agreements, remains rather complex.”

Which is KremlinTalk for, somebody has to kill those rebels, and if you can’t, guess what…

And so, the Kremlin spokesman concluded, “The two presidents agreed to hold a meeting in Moscow tomorrow precisely to discuss that troublesome situation.” 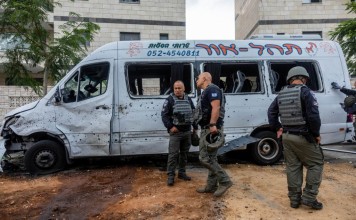 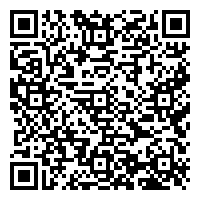