Turkey’s National Defense Ministry tweeted on Tuesday that “a total of 595 PKK/PYD-YPG terrorists have been ‘neutralized’ since the beginning of Turkey’s anti-terror operation in northern Syria.”

According to Anadolu, Turkish authorities often use the word “neutralized” to imply the individuals in question surrendered, were killed, or captured.


According to Al Jazeera, Kurdish civilians are fleeing the fighting in northeast Syria to northern Iraq, where authorities anticipate tens of thousands of refugees. While attempting to accommodate these refugees, the Kurdistan regional government is also concerned about stop ISIS fighters from infiltrating the fleeing crowds.

Syria’s state news agency SANA reported on Monday that Turkish forces “have continued their aggression on Syrian territory for the 6th consecutive day,” and, on Monday, “launched an artillery offensive on al-Darbasiyah town and al-Qurmania village in Hasaka countryside.”

In 2014, Kurdish fighters began their attacks on the Syrian city of Kobani, launching a pushback of the ISIS forces in the region. With aid from the US, which included airstrikes against ISIS targets, Kurdish fighters eventually captured Kobani from ISIS in January 2015, in what became an unwavering partnership between the US military and the SDF. In those five years, an estimated 11,000 SDF soldiers were killed.

However, with American support and training, the SDF has become a professional army with close to 60,000 recruits. Despite having been abandoned by the Americans, the SDF will prove to be a formidable foe to the Turkish army and their militia forces which, according to Military Times, have fought for ISIS and al-Qaida in the past.

Meanwhile, the US has imposed sanctions on Turkey, including on senior Turkish government officials, and President Trump phoned President Recep Tayyip Erdogan to demand an immediate ceasefire, according to Vice-President Mike Pence.

Pence has announced his plan to travel to the region “as quickly as possible.” 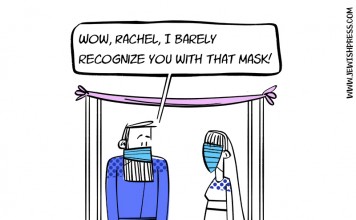 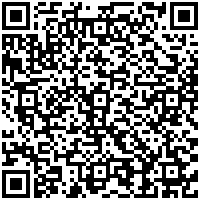